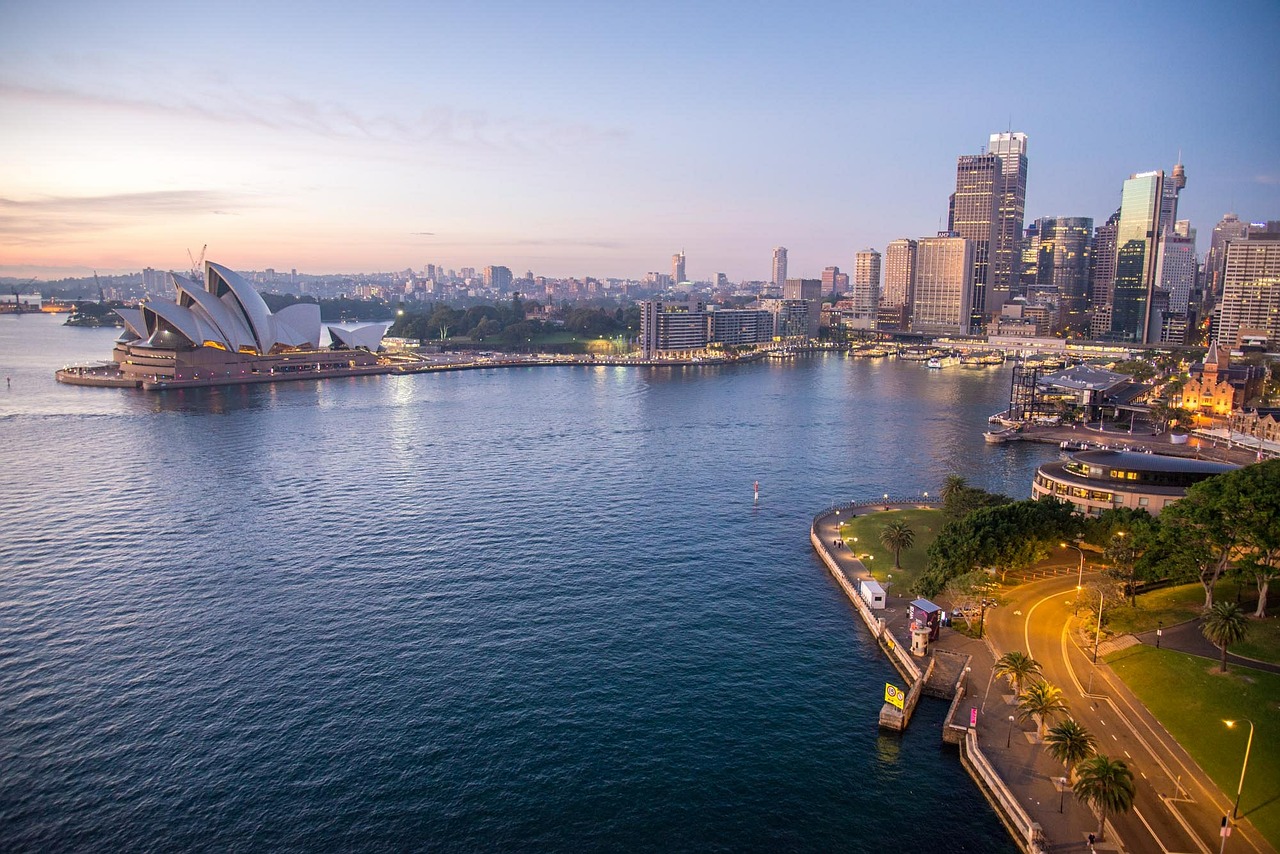 Qantas has now dropped their non-stop flights to Sydney from Vancouver down to only $575 CAD roundtrip including taxes!

This is the lowest priced non-stop flights we’ve seen to Australia out of YVR!!!

Limited availability in December & January including over Christmas and New Years travel!

1. Go to  Kayak or Flighthub to search for dates
2. Search for Vancouver (YVR) to Sydney (SYD) roundtrip
3.Use the following dates:

NOTE: No other dates appear to be available