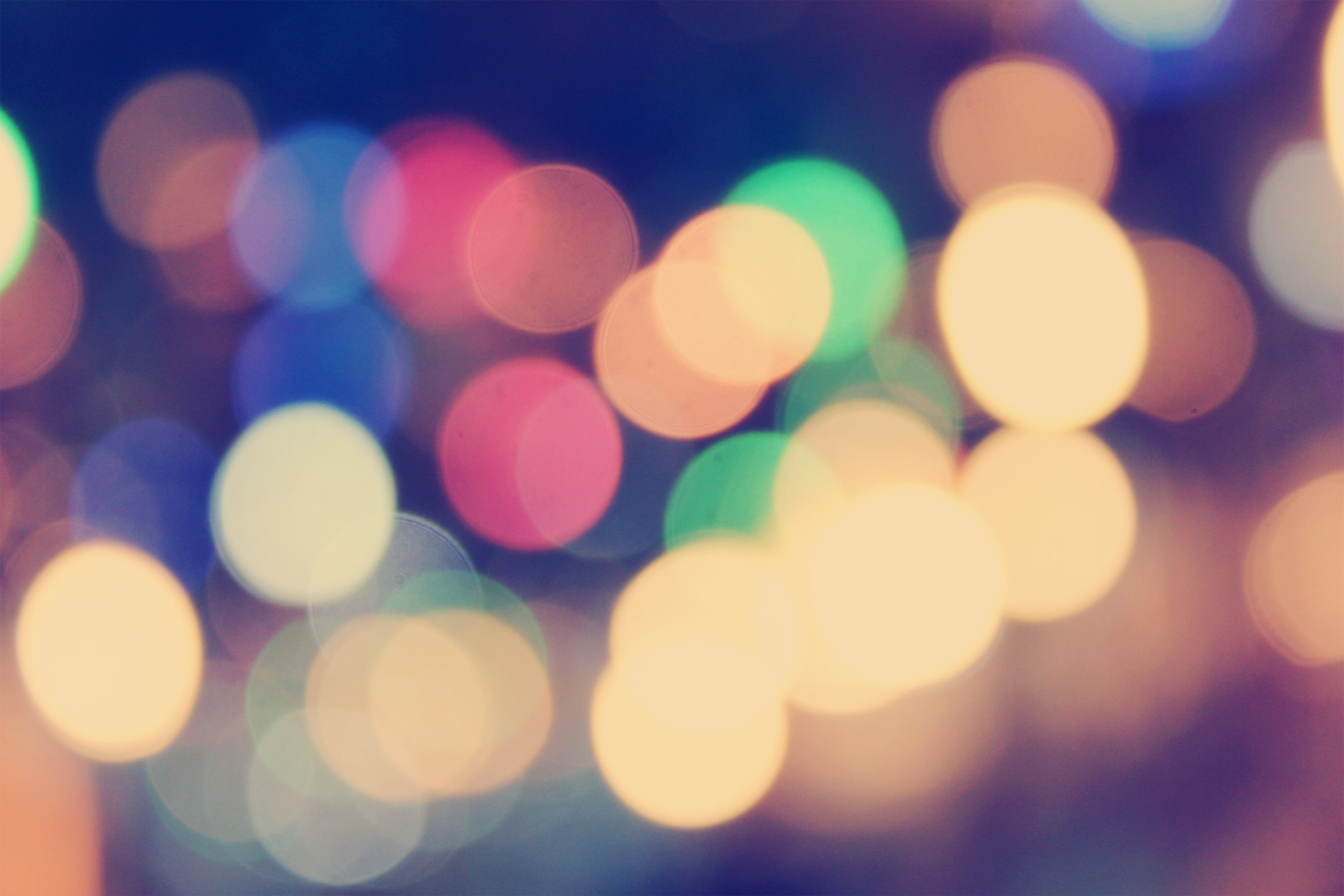 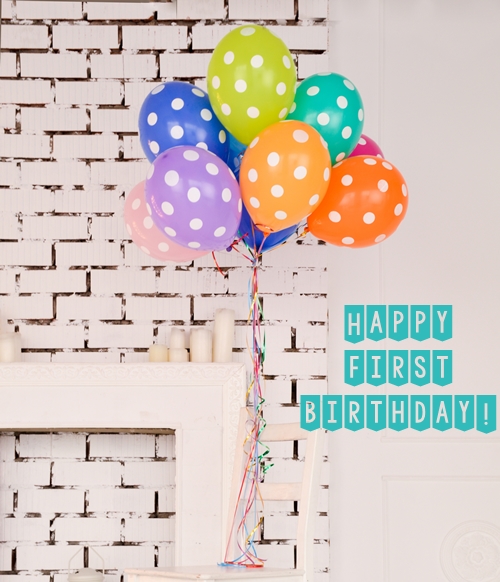 One year ago today I launched Next Departure. Today, it has +25,000k followers across social media and it’s constantly growing. It would have been impossible without each and every one of you. For anyone that has signed up, or shared one of my deals, or liked and commented, I give my most sincerest thanks. I get to do what I’m passionate about because you made it possible. For the upcoming year, I want it to be bigger and better including a revamped website, more travel-related content and much more. Save your days off as much as possible because 2017 will be an amazing travel year for you guys!
Thank you again from the bottom of my heart.

Here are some accomplishments and stats from the past year:
– Over 1600 travel deal posts
– Providing deals from 12 Canadian departures including recent additions: Victoria, Saskatoon, Regina & St. John’s
– Over 20,000 Facebook fans
– Launched a Facebook group where you can share travel deals, advice, tips and useful links with fellow Canadian travellers.
– Providing not only flight deals but including vacation and cruise deals as well.
– Featured on Huffington Post, Global News, Business Financial Post and more.

Top 5 most frequent destinations where the cheapest flight deals occur:

Top 5 most frequent airlines that provide the cheapest flight deals: