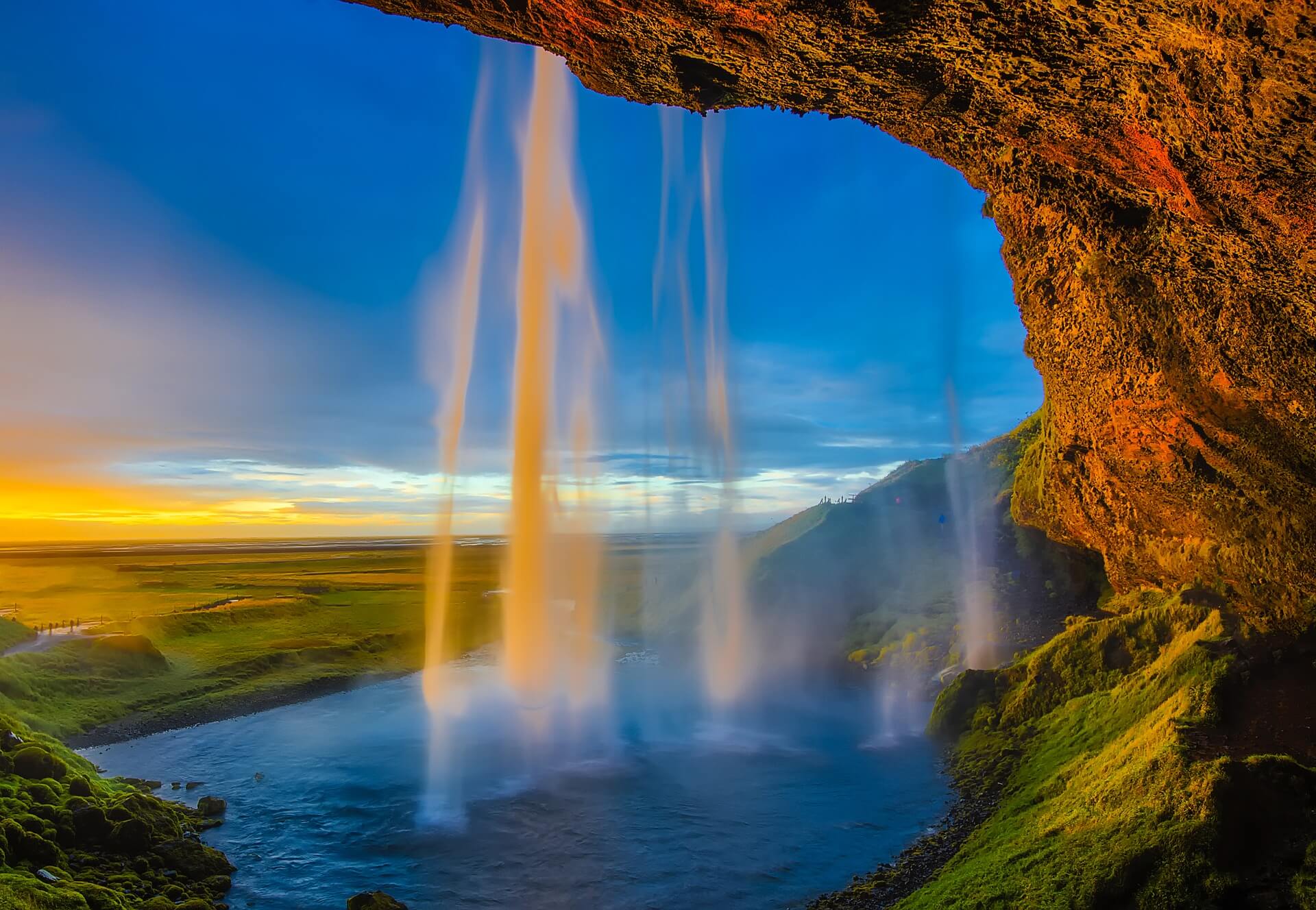 They are also offering $199 CAD one-way flights to European destinations via Iceland such as Amsterdam, Stockholm, Barcelona, Brussels, Paris, Copenhagen, Dublin, Frankfurt, London, Lyon, Milan and Berlin. However, the return flights are at least DOUBLE the one-way fare.

With WOW Air being an ultra-low-cost airline, their basic fares only include 1 personal item (20lbs).

Travel period for the promotion is June and September through October 25, 2019.

1. Go to WOW Air
2. Vancouver to Reykjavik (KEF) or one of the European destinations mentioned above
3. Look for dates in June and from September to October. 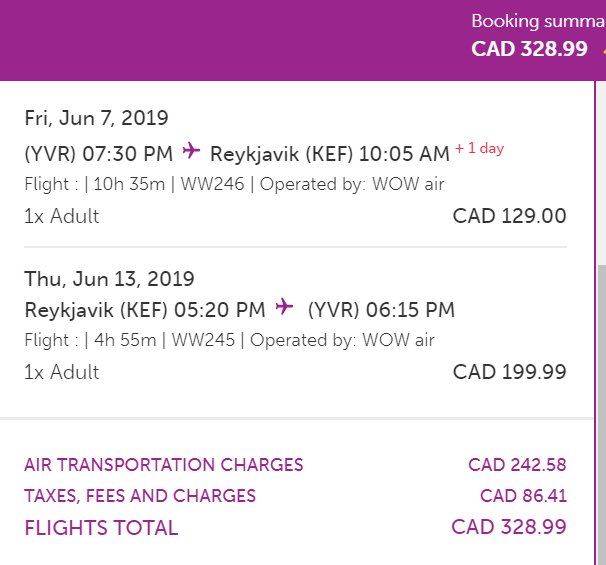 To apply for this job email your details to farah@nextdeparture.ca