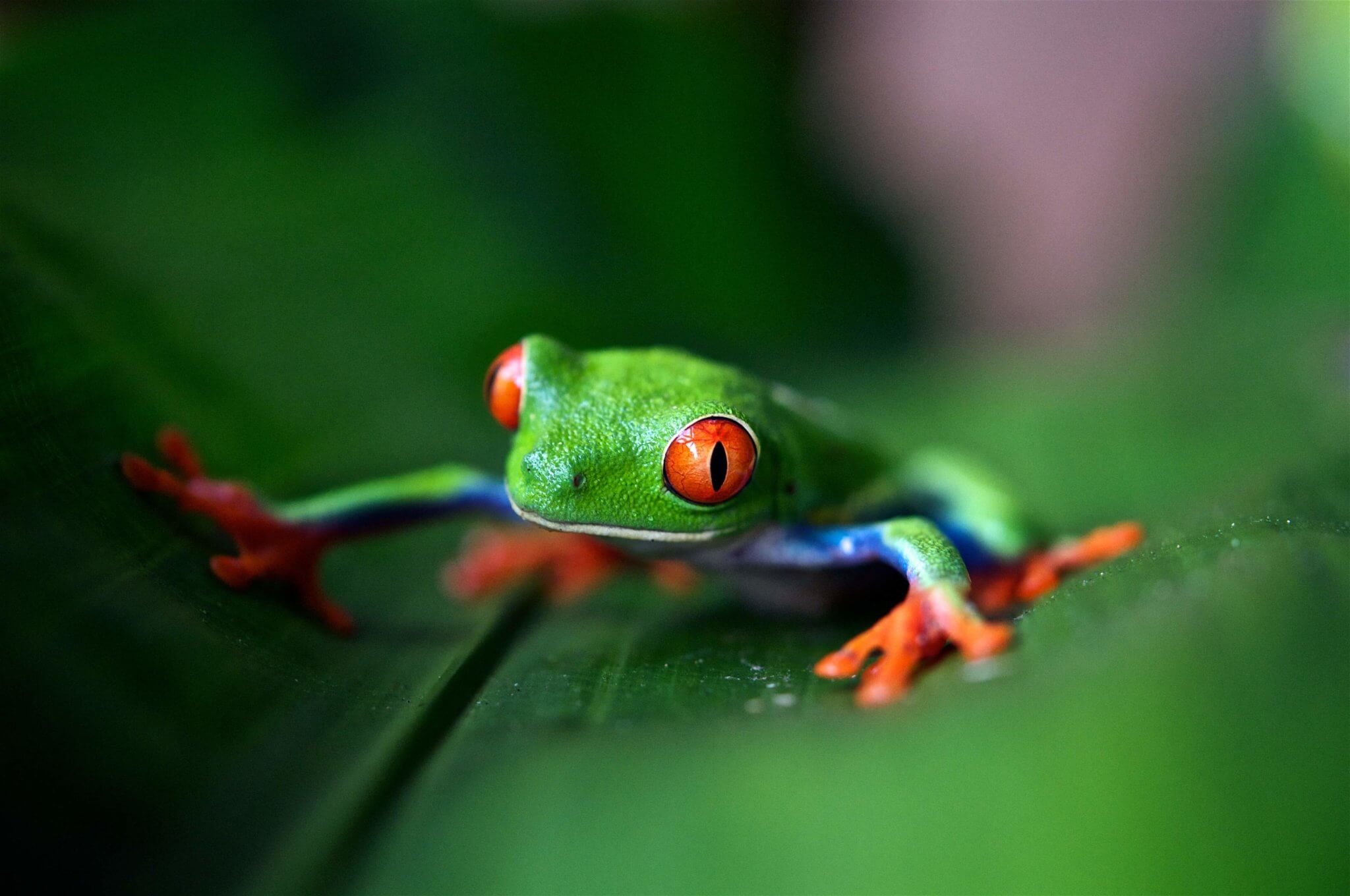 Air Canada has dropped their fall and winter to Costa Rica from Toronto down to only $271 CAD roundtrip including taxes.

This is one the lowest price non-stop flights we’ve seen out of YYZ!

1. Go to Flighthub
2. Search for Toronto (YYZ) to San Jose (SJO)
3. Use the following dates to search for flights: