Flair Airlines has launched non-stop service to several US destinations from Winnipeg starting this winter with introductory prices starting from $324 CAD roundtrip including taxes.

December through early-April (including Christmas Holiday period) with weekend availability

1. Go to Flair Airlines
2. Search for Winnipeg to Las Vegas, Orlando, Miami, Clearwater or Phoenix
3. Look for dates between December through April 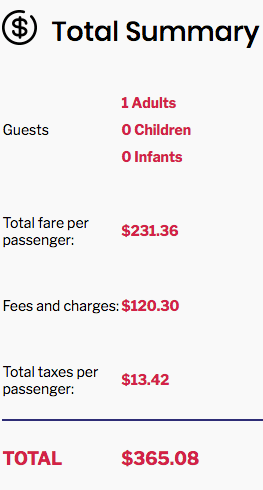