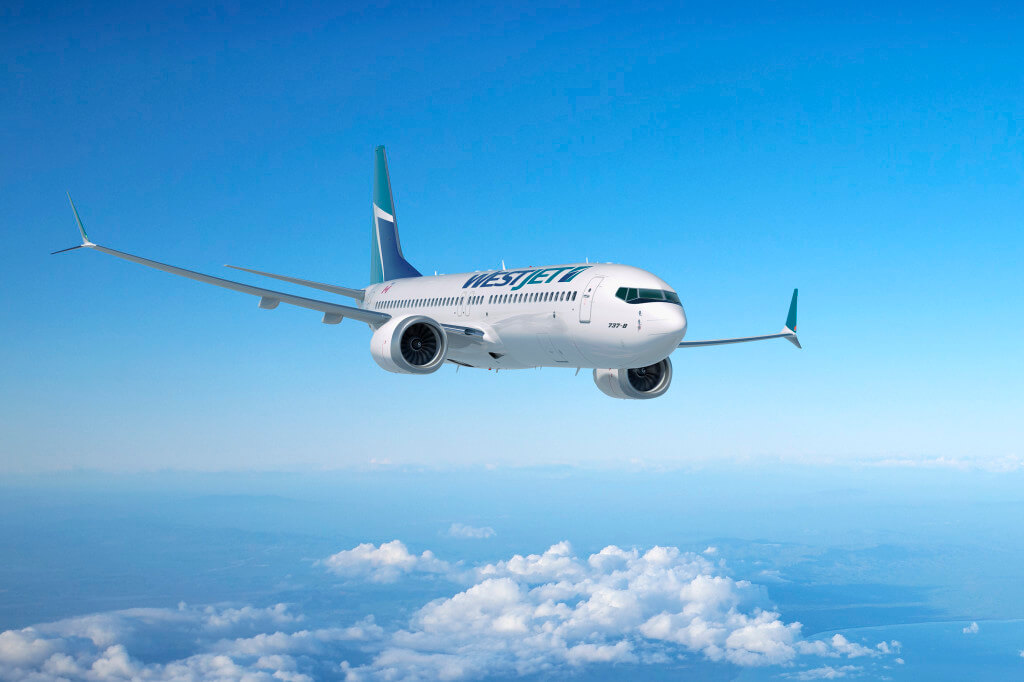 In the past few years, ULCCs or “ultra low-cost carriers” are starting to rise in North America and especially in Canada. These are flights that are down to its bare bone prices where travelers can decide whether they want to pay for add-on such as general seat selection, in-flight food and beverages, and most importantly carry-on and checked baggage.  New Leaf Travel was one of the companies that launched this business model in Canada most recently. Canada Jetlines is also another Canadian company planning to launch a new ULCC. Spirit Airlines and Allegiant Air represent ULCCs in the United States. Today, Westjet announced their plans to launch their own version of a ULCC. Their new ULCC is yet-to-be-named and still needs to be approved by the pilot agreement and other regulatory approvals so it isn’t completely set in stone.

What are the Differences?

Westjet is already a “low-cost carrier”. I can assume there will be few differences from their regular service. The main differences I can imagine is

Another big question that got me wondering is whether the ULCCs booking will count towards Westjet Rewards points. Also, can we use the points to book ULCC tickets?

Baggage Fees Are Everything

The big question will be how much will Westjet charge for baggage. ULCCs usually allow you to bring a personal item (such as a backpack, a purse, or one of these) for free. The personal item is meant for storage under your seat. They start charging for carry-on and checked baggage. They usually have different prices at 3 different points in time when the traveler needs to make a decision:

We can assume Westjet will have the same format for baggage. There is a huge difference in costs when looking at New Leafs pricing compared to WOW Airlines. New Leaf charges $32-35 for a carry-on, whereas WOW Airlines charges $52. With WOW Airlines, sometimes the travel deals aren’t worth it when you add in the carry-on baggage. We were able to travel from Toronto to Halifax for a weekend only using 2 personal items. New Leaf didn’t seem too strict, we were allowed to put our personal items in the overhead bin. Read about our experience here. 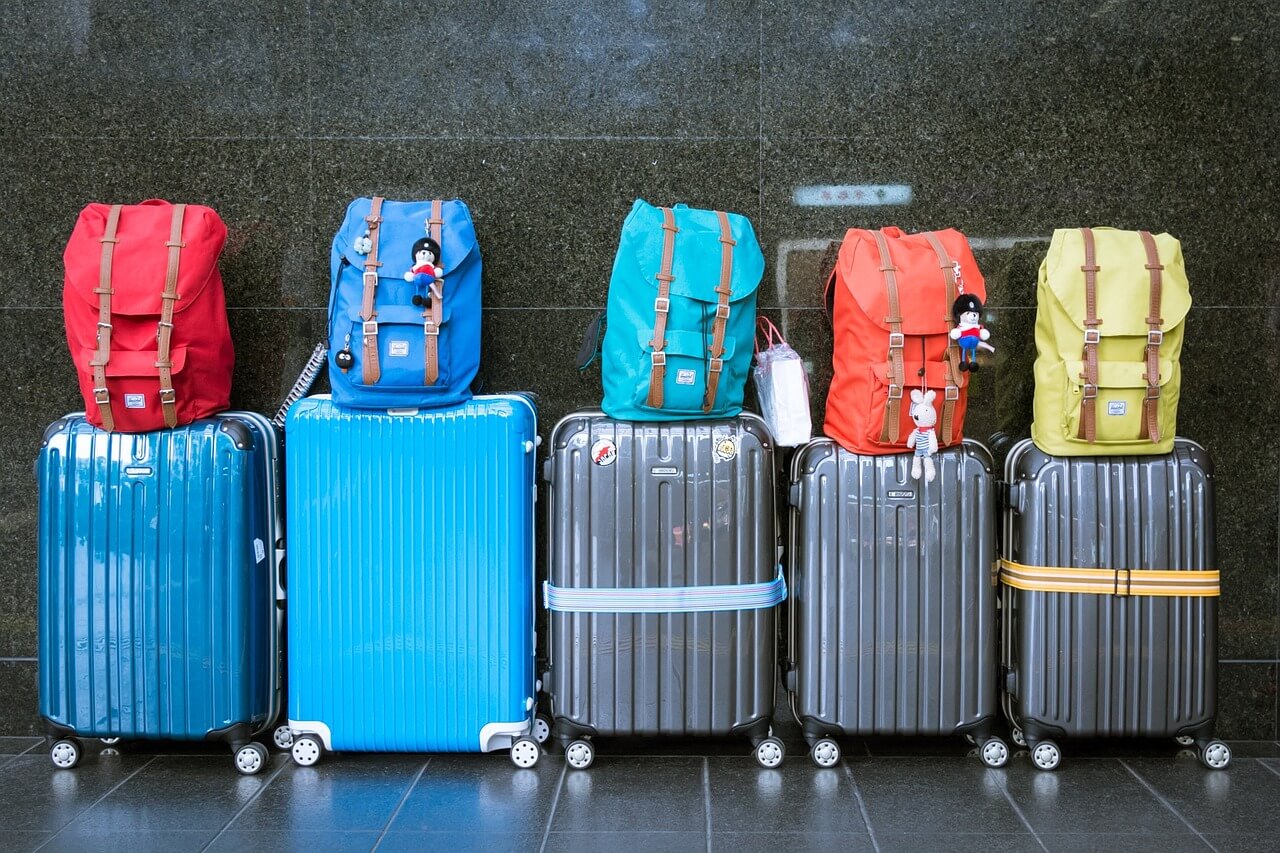 Competition in Canada is Needed

This news is actually really great. Westjet already has great travel deals often with their regular airline, I can only imagine how inexpensive these new carriers will be.

I’m hoping the prices will be comparable to the U.S when trying to fly within your own country. These low-cost flights need to start becoming the norm in Canada. It’s a great way to celebrate Canada’s 150th birthday! 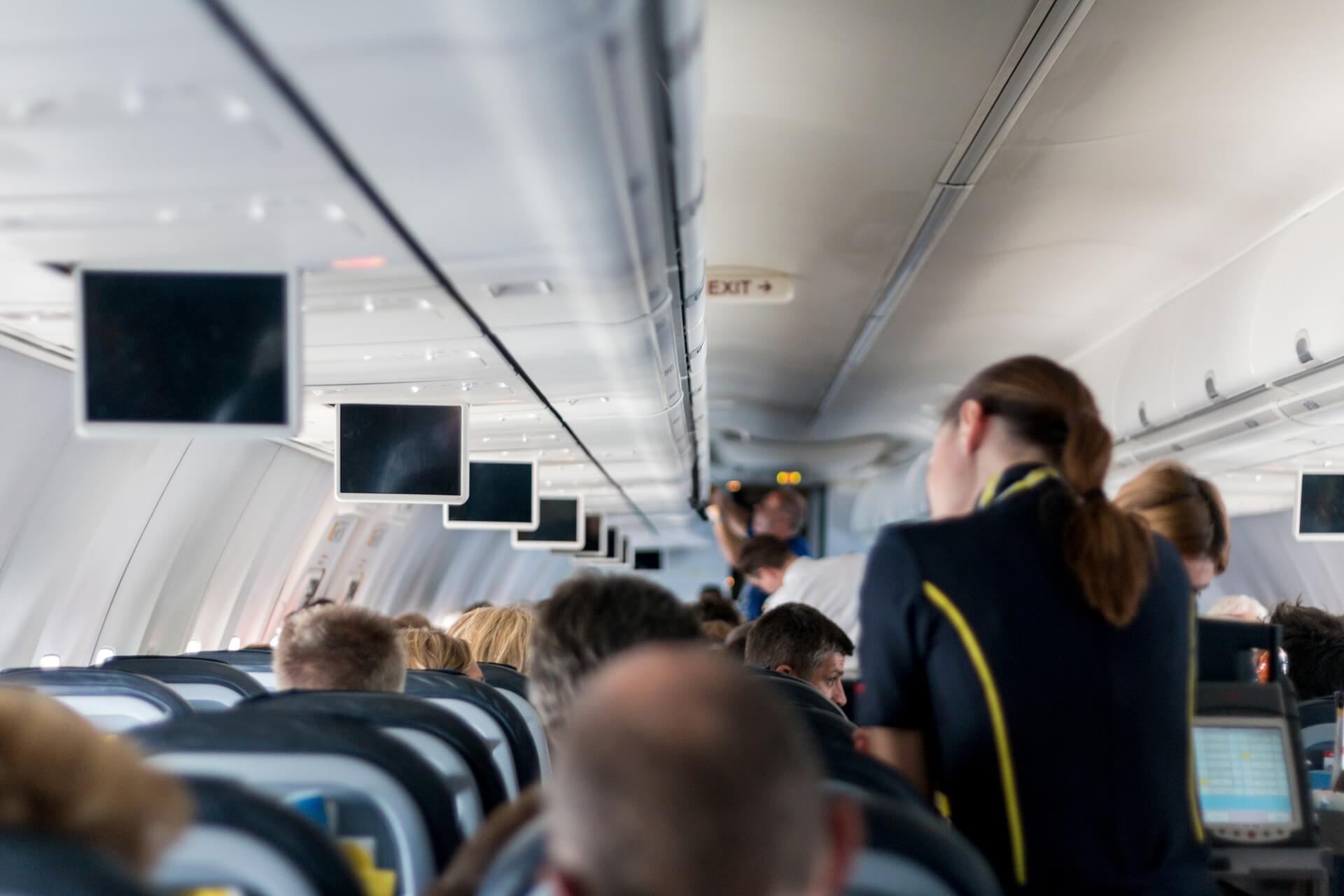