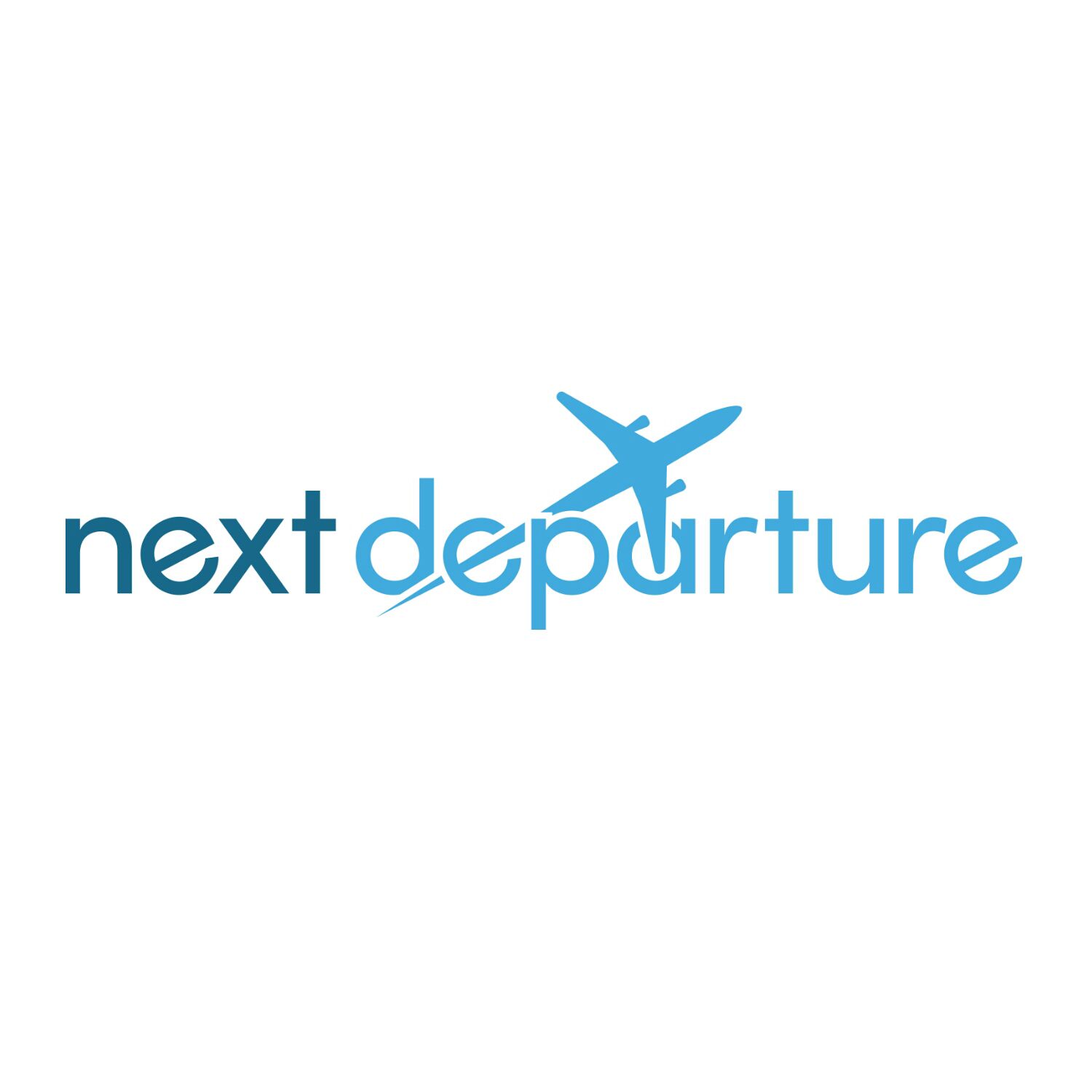 I’d like to officially welcome you to Next Departure! As most of you know, and for those who don’t; over the past few months I’ve been finding and posting amazing cheap flight and travel deals from Toronto, Calgary and Vancouver on Facebook travel groups.  I’m not a travel agent nor do I don’t work any airline. I’m just an avid traveller who is passionate in finding cheap travel deals.

Over the past year, I’ve travelled to South Africa and Abu Dhabi for $350 CAD, Spain and Portugal for $375, Paris for $250 and Orlando for $160,  I never thought I’d be able to see the world for so cheap, but along the way I’ve picked up some tricks and techniques that allow me to find and post these amazing deals. I take great pride in finding these cheap deals myself and finding them first, but more importantly helping fellow travellers travel the world for cheap!

Here are some examples of cheap flight deals I’ve posted: 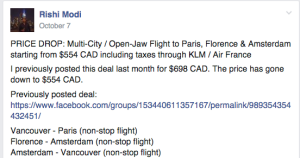 I’ve heard some incredible stories on how the deals I’ve posted help you go on your dream vacation or reunite with family you haven’t seen in years, which is why I created this site. I will continue to post amazing deals, including airfare, hotels and all-inclusive deals. Canadian cities that I will cover include: Toronto, Vancouver, Calgary, Edmonton, Winnipeg, Ottawa, Montreal and Halifax. You can now receive free email alerts, follow me Twitter and on my Facebook page and view all the deals I post on my site.

I will use this blog section to give you tips and advice on how to get cheap travel deals. If there’s any topic you want me to cover or have any feedback on the site, please comment below.