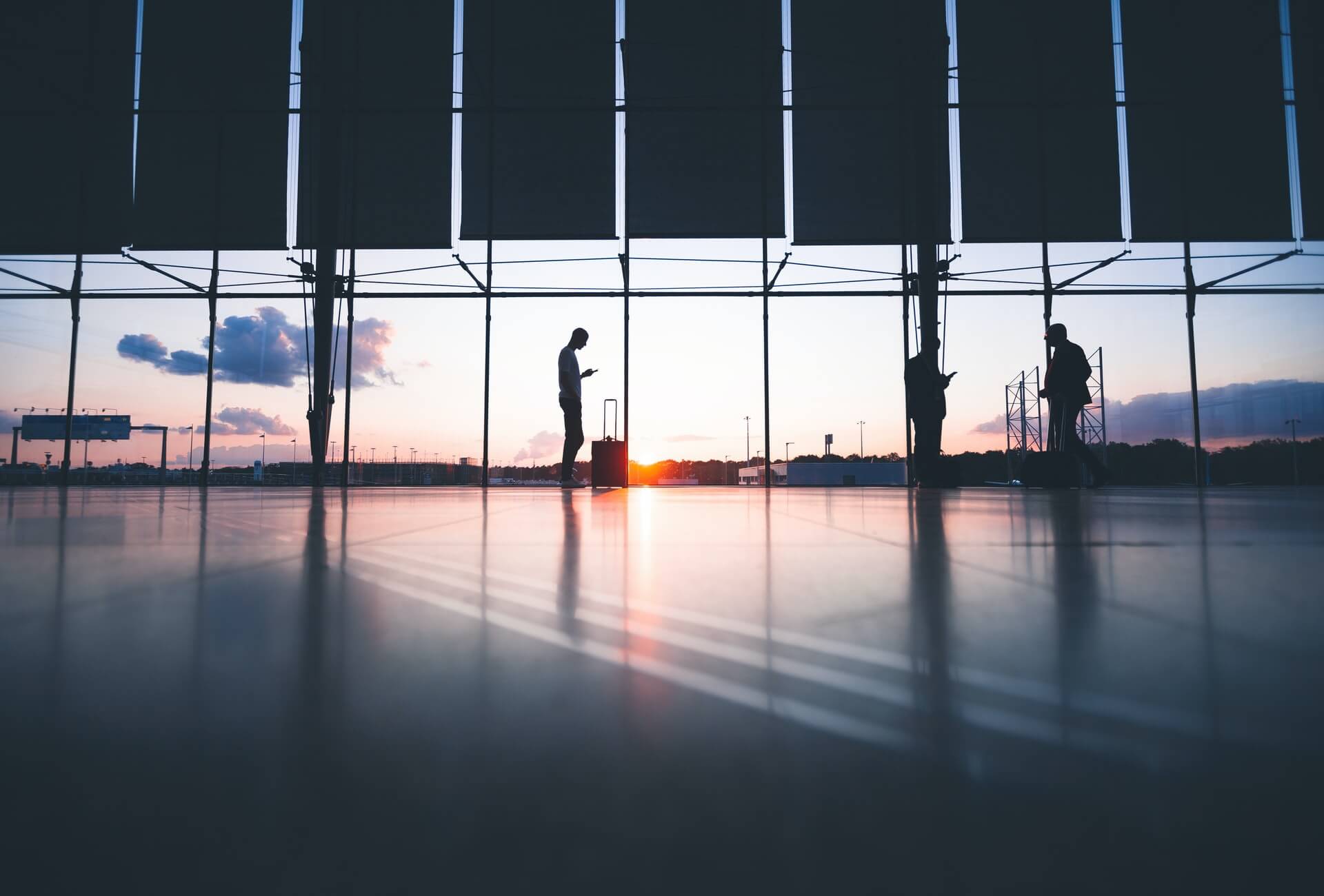 It’s been an interesting year for Canadian travel. From the endless line-ups at Pearson to Air Canada’s cancellation of many summer flights. It’s clear that the demand for both domestic and international travel has surged since pandemic restrictions were lifted and the airports and airlines around the world were certainly not prepared for a return to travel of this magnitude. As a result, delays and cancellations have been overwhelmingly high compared to previous years and, subsequently, there are a lot of angry travelers to account for.

To boil our blood even further, flight tracking site FlightAware has aggregated the data and come up with a list of the worst airports for cancellations and delays. And, unfortunately, Pearson International Airport ranks embarrassingly high on both lists. Currently, YYZ is considered the worst airport globally for delays, with a whopping 52.5% of flights being delayed this summer thus far. We rank much higher than any other North American airport in this category. Toronto also ranks 4th in the world for cancellations, having 6.5% of flights canceled out of Pearson, only behind Shenzhen & New York City’s airports, who arguably see much more traffic on a daily basis.

The official ranked list of worst airports for delays is:

The official ranked list of worst airports for cancellations is:

It’s clear that the summer is going to be a bit of a disaster for travelers so set those expectations before heading out on your journeys. It seems not all hope is lost, though, as projections from several airlines seem to indicate this will become less of an issue as Fall and Winter approach.