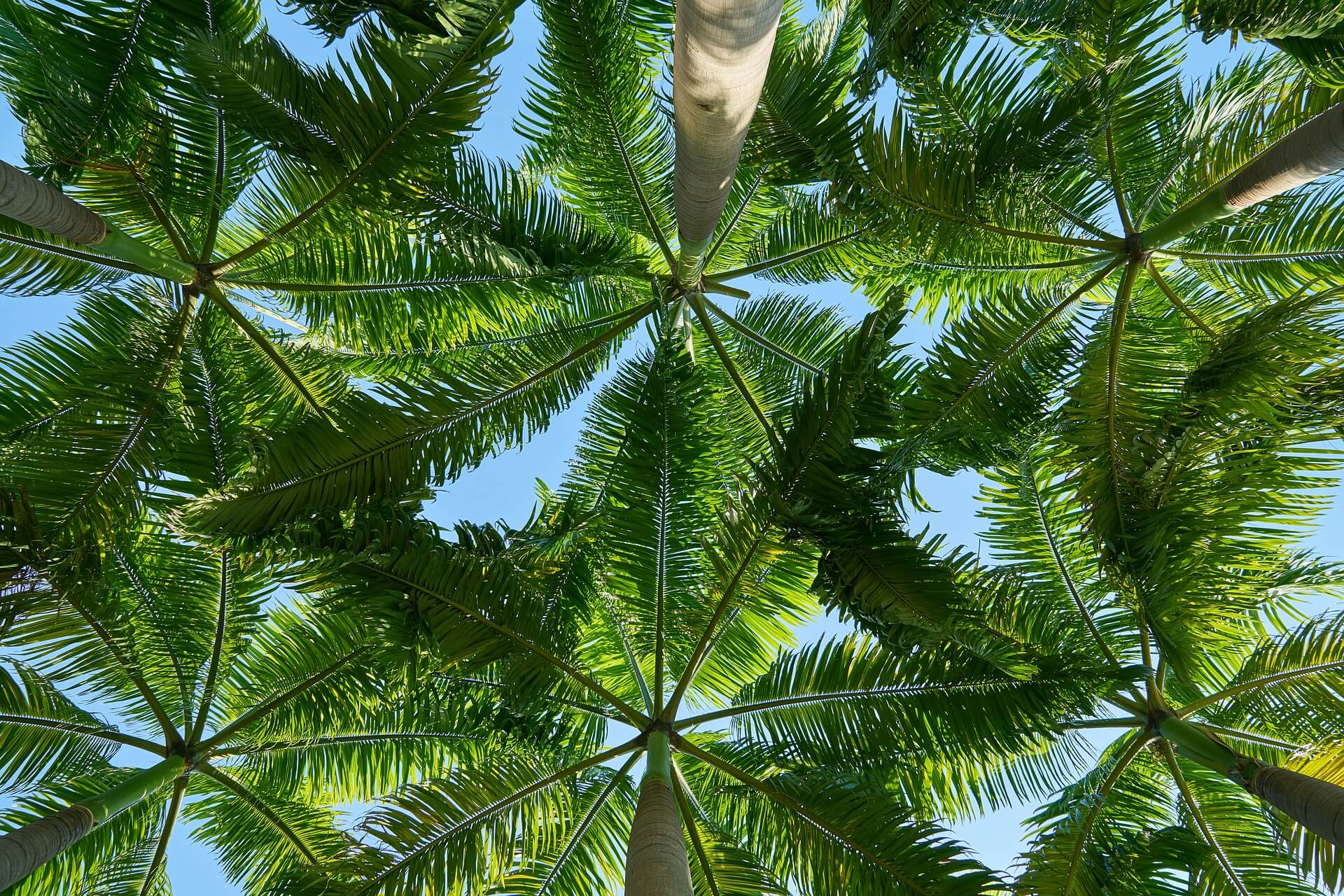 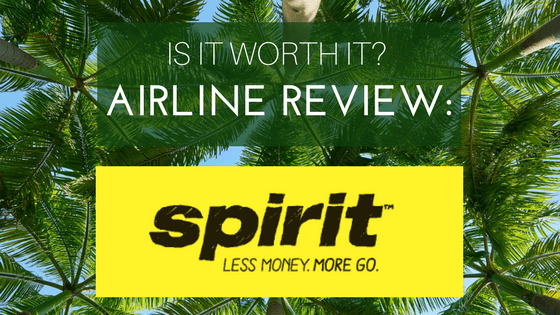 Is it Worth It? Spirit Airlines Review

I recently went from Niagara Falls to Orlando, Florida for only $86 CAD / $63 USD roundtrip including taxes. Amazing price, right? The only catch was flying with the America’s least favorite airline — Spirit Airlines. I mean how bad could it be?

How to get to Niagara Falls (IAG) Airport:

I first did a search if there was a way to get from Toronto to Niagara Falls International Airport (IAG) using public transit but the only way was to take a GO Train then take a cab over the border bridge. I thought to myself, it’s much less hassle if I drove. The 1 hour and half drive went smoothly as well as the border patrol. I realized passing through customs while driving is much easier and less stressful especially when comparing with Toronto Pearson Airport.

After passing the border on the Lewinston-Queenston bridge, the drive to the airport was only a few minutes. IAG is a tiny airport so it wasn’t busy at all. The parking is right up to the main entrance for only $12 USD a day. You pay when you get in. The security check was fast and easy. From the moment I drove into IAG to the moment I took a seat at my gate, it had only been 5 minutes!

Here was my experience:

We only started boarding half an hour past when the flight was supposed to take off but they had no announcements for delays. Boarding was smooth and they didn’t mind that I had 2 personal items, a backpack and a purse (technically only allowed 1 personal item). We were allowed to use the overhead bins for our personal items (overhead bins are meant for carry-ons whereas personal items are supposed to be kept under the seat). After boarding they let all passengers know that they could spread out and move to a different seat of their choice after they had safely taken off; a very nice gesture since they charge to choose a seat pre-boarding. The seats weren’t too tight. Their safety instructions were hilarious and very refreshing! Have a listen of the audio! It definitely put us all in a great mood.

On the way home, the flight was just as refreshing. They introduced themselves after boarding and gave a little background on their company; they are a Chicago-based company. All flight attendants make their commute from there. This was all said after the safety instructions. It felt very personable when they talked about their company.

So why does it constantly get a bad reputation?

After reading some bad reviews online, I was a bit concerned with booking a flight with Spirit Airlines. Several reviews mentioned their poor call center customer service as well as many delays. Some also complained how they were unaware of the baggage fees.

It is important to educate yourself before choosing any low cost airlines. Be aware of baggage fees, seat upgrade fees, a fee to print the boarding pass at the counter, even charging for water. This is how budget airlines make their money. Prepare yourself for flight delays; I would suggest only booking with low cost airlines if your schedule is flexible.

Is it worth it?

YES! Overall, I highly recommend using Spirit Airlines. The drive to Niagara Falls, NY wasn’t so bad. Despite the flight leaving a little late, it still arrived on time. I was pleasantly surprised with their customer service! Some might say you get what you paid for but in my experience, I felt I got more than what I paid for.

Have you flown Spirit Airlines? How was your experience? Share below.