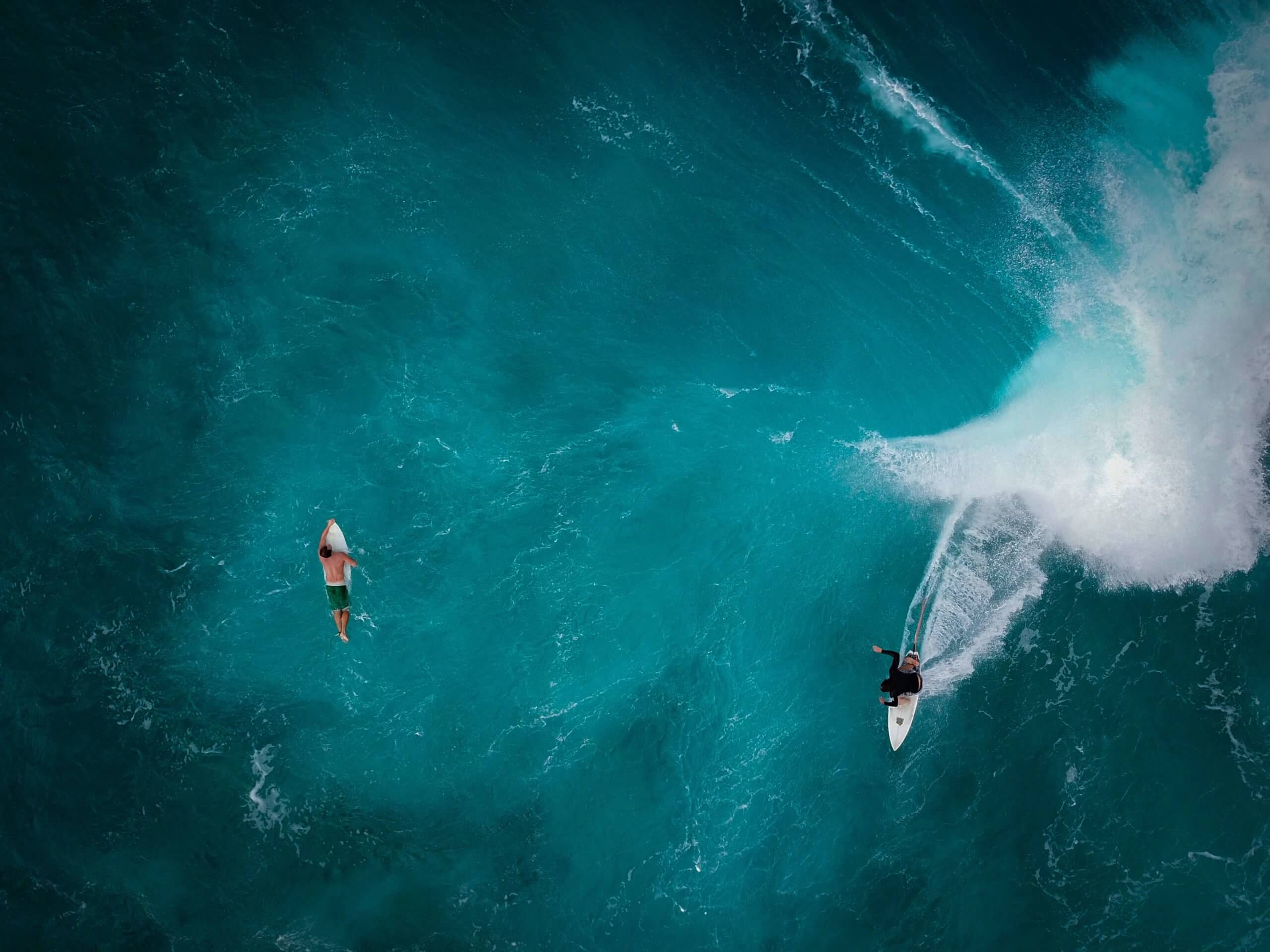 Westjet has dropped their winter and spring flights to several US destinations from Vancouver including:

All flights are non-stop, except flights to Atlanta which has 1 short connection each way.

Westjet fares include 1 carry-on and 1 personal item. It’s an additional $30 for a checked bag.

3. Enter promo code ‘1N4B8PC’ (it should be already applied) 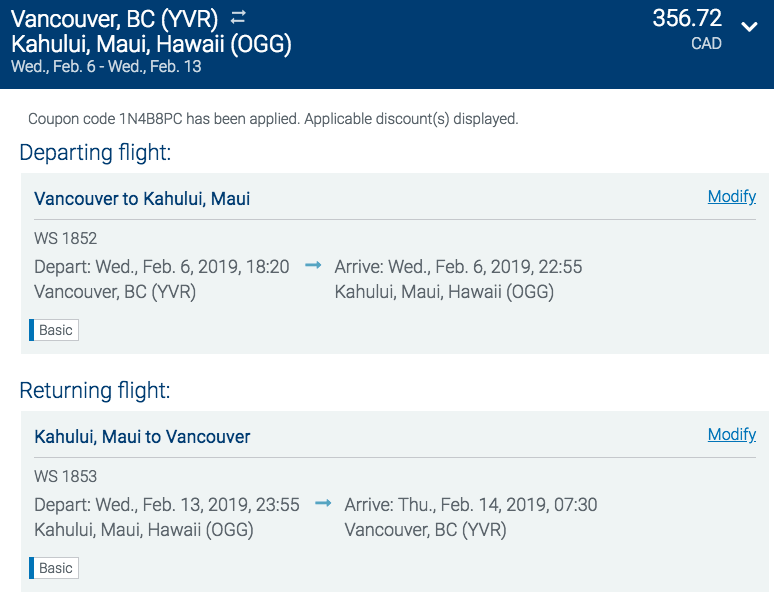