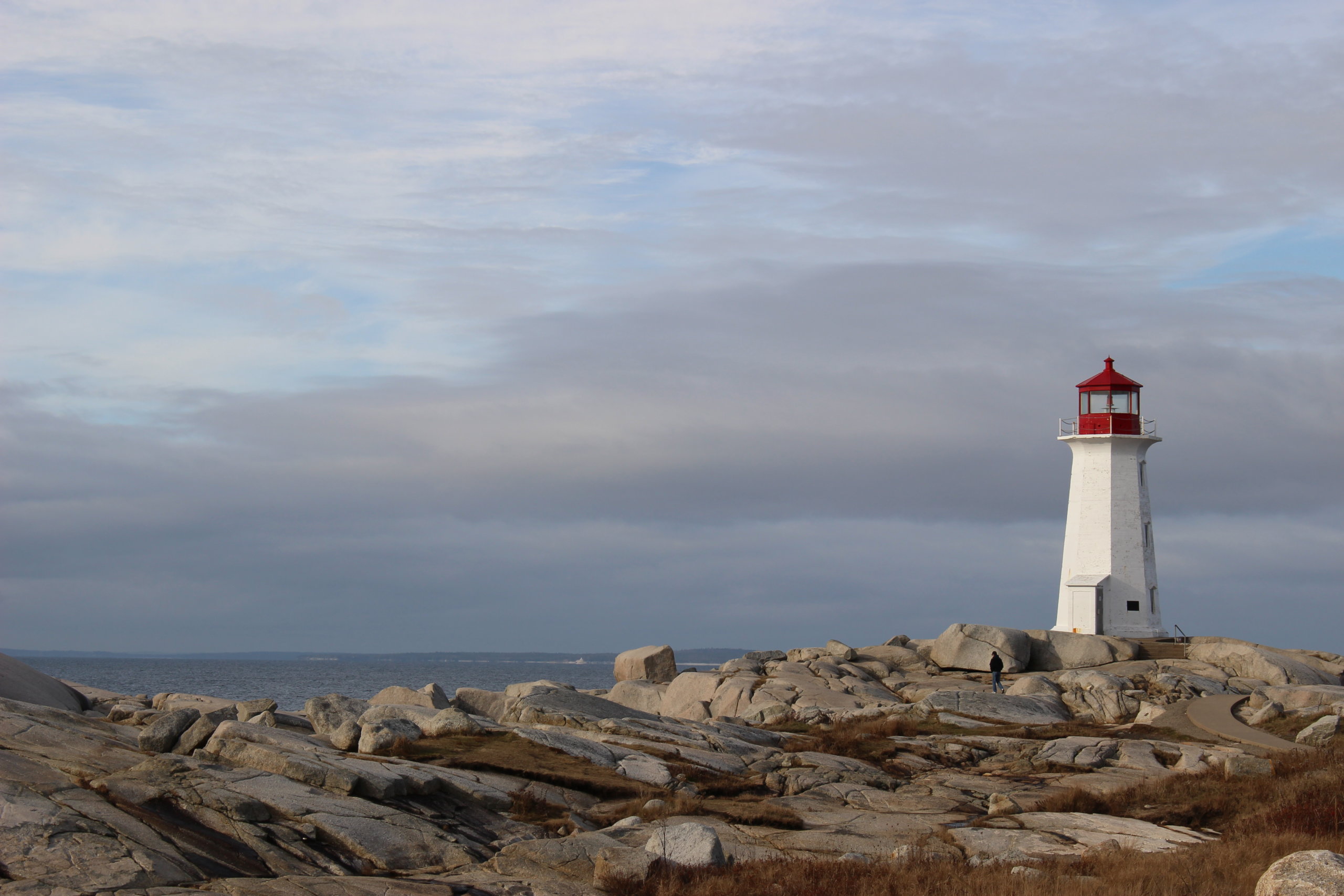 In November 2016, we had our first experience flying with NewLeaf Travel, an ultra low-cost travel company that is finally making it cheaper for Canadians to travel nationally. They are partnered with Flair Airlines, which owns and operates the planes.

NewLeaf doesn’t fly out of Pearson Airport nor Billy Bishop. You have to get to John C. Munroe Hamilton International Airport. Driving to Hamilton from Toronto may seem like a hassle, but we set out early in the day and didn’t hit too much traffic – it took an hour door to door. Not bad at all! However, if you do need to take public transit, you would need to take the GO (Bus or train) and then transfer to few buses in Hamilton.

On the way to the airport, we received an email from NewLeaf letting us know the flight was delayed 2+ hours. According to the email, it was due to “unforeseen crew delay”. Luckily for us, we hadn’t reached the airport yet and decided to use this time to check out Hamilton for the first time. We had some breakfast and did a little shopping at the Hamilton City Center. Delays are often an unavoidable part of air travel, but the advance notice allowed us to make the best of the situation – kudos to NewLeaf on that!

TIP: Check-in online exactly 24 hours before your departure, and you may have a chance of scoring exit-row seats like we did for free!

We arrived at the airport, and there were two options for parking; Preferred at $19/day which was right up to the main gate and Economy at $14/day which was only a 2 min walk from the gate. Due to the location of the airport (middle of nowhere), there are no alternative options unfortunately. The airport is small with only 2 security lines We passed security and were sitting at our gates in less that 5 mins enjoying the free Wi-fi. At the Hamilton airport, there are no jet bridges; passengers need to walk outside to board the plane.

It’s important to note, NewLeaf is an ultra low-cost company. Their fares only include 1 personal item per passenger. A carry-on will cost you $30 (one-way) and checked baggage for $25 (one-way). For a complete list of fees, click here.  The frugal travelers we are, we didn’t want to pay for a carry-on or checked baggage so we carried 1 backpack, a rolling bag (like this one, Ciao Under the Seat Luggage bought for $29.99 at Costco), a DSLR camera bag and a purse. We were allowed to use the overhead bins for our personal items as well as our big winter jackets.

The seats were comfortable and not too tight. The crew was very pleasant. This is a no-frills, budget airline, so don’t expect perks like free drinks or snacks, but as is the case with most, there is a for-purchase menu (see here), which is reasonably priced. The bottle of water was the same price at the convenience store at the airport.

All-in-all, we paid $78 round trip to see Halifax and the Maritimes for the first time. Driving to Hamilton and flying with NewLeaf was definitely worth it! 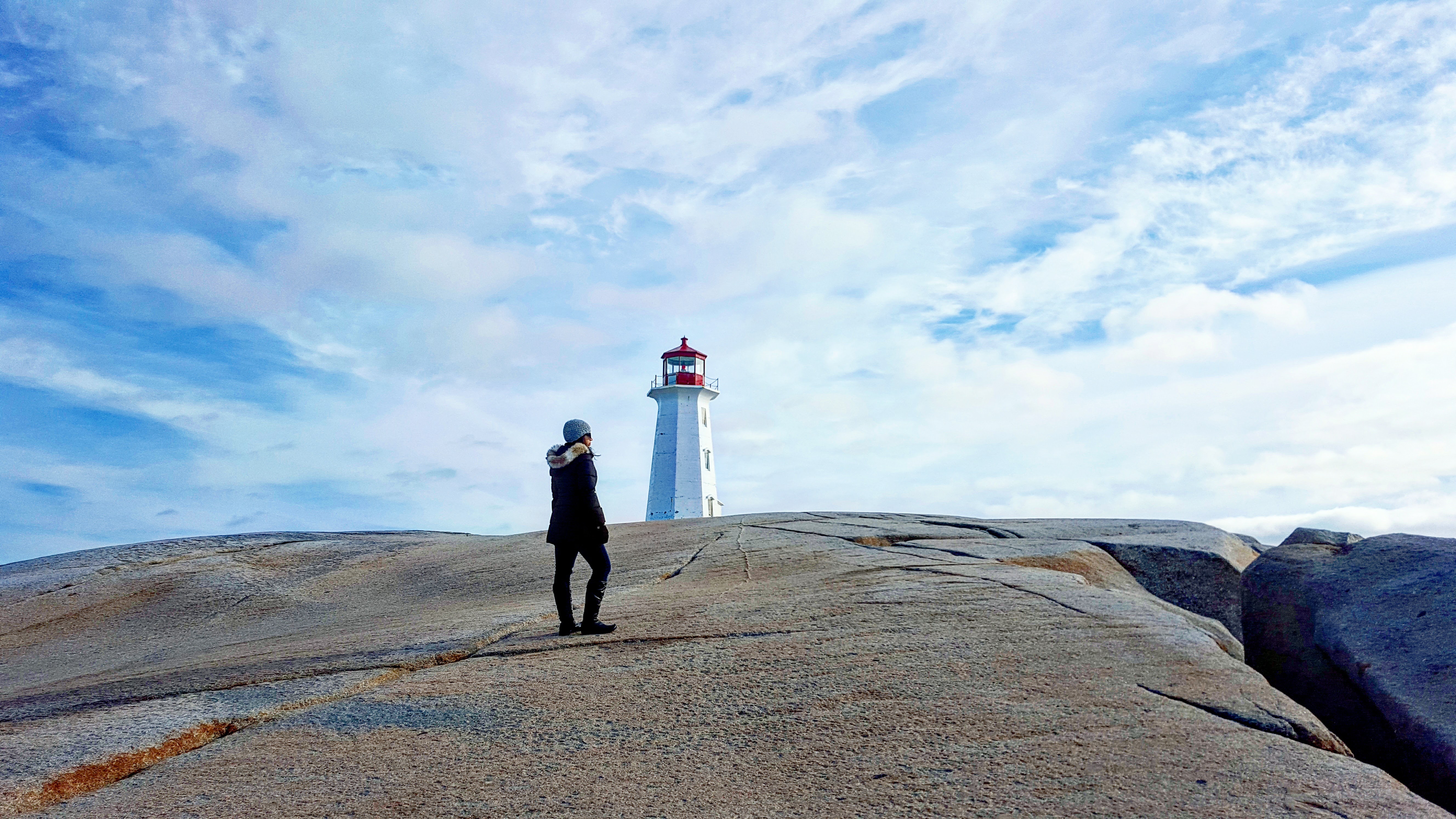