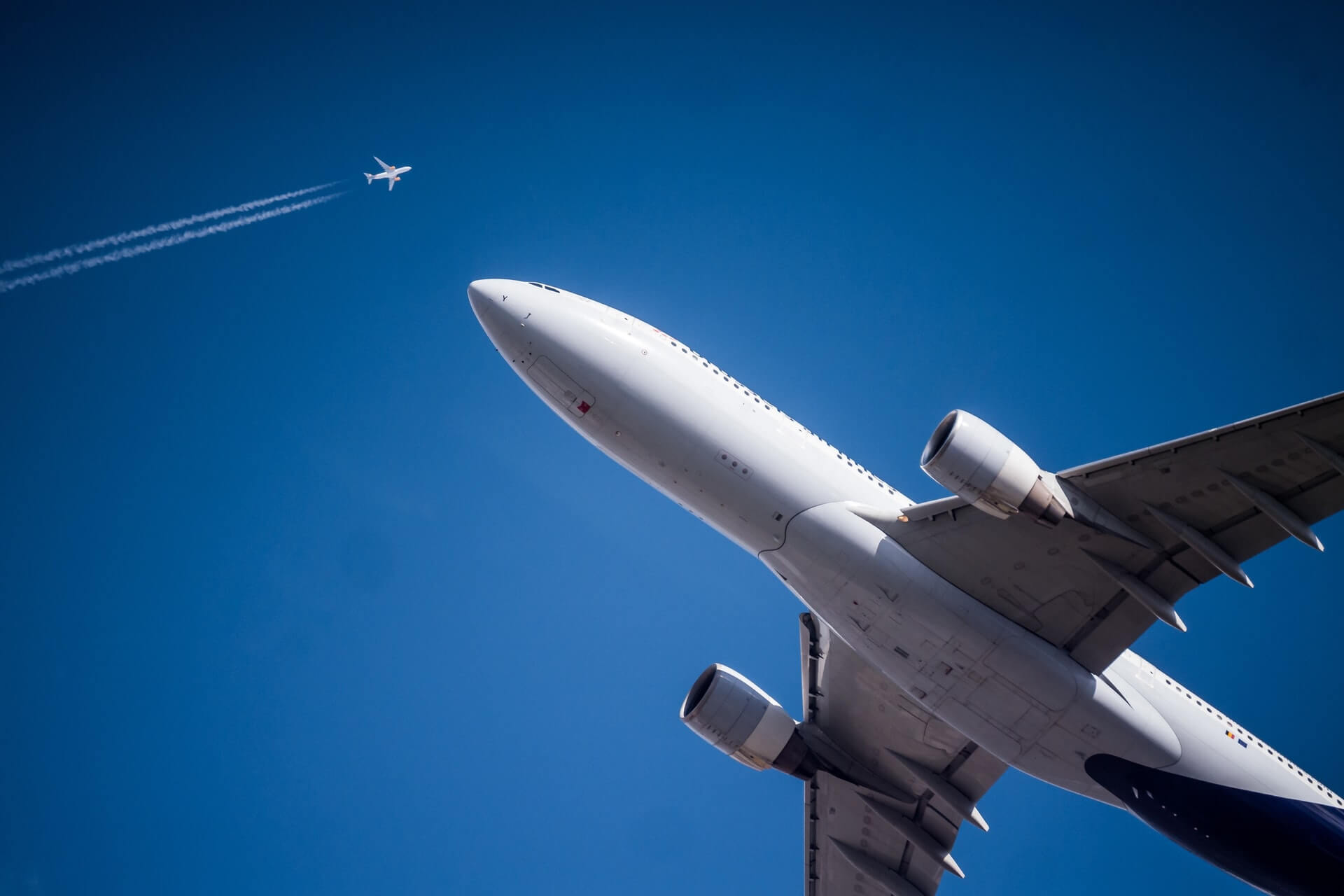 It’s certainly a contentious year for traveller satisfaction. Between the various hiccups faced at airports globally and abundant cancellations made by a plethora of airlines, it is definitely a difficult time to be a trusting traveler. Truly, there is no better time than now for AirlineRatings.com to give their official annual list of which businesses do the best job taking to the skies.

However, the main rankings are really where people should direct their attention. These are based on evaluating an airline’s safety rating, the quality of the product they serve (considering all the above categories), and, new in recent years, how the airline handled business during COVID-19 from both a safety and efficiency standpoint. However, editor-in-chief, Geoffrey Thomas, does specify that the current ongoings regarding cancellations and delays were not considered in this year’s rankings. Unsurprisingly, though, the top airlines have all been quite successful at managing their schedules over the last few months and have avoided the customer service pitfalls we are accustomed to here. So, of course, hardly any North American airlines made the cut.

As is the case nearly every year, the world’s best-ranked airlines tend to come from Asia & the Middle East, where service standards are undoubtedly the highest. Many of these top airlines fly out of YYZ and YVR direct to their country of origin or even can be used as waypoints between more far-reaching destinations on the other side of the globe. So, if you’re looking to head on an adventure and travel without any of the recent hassles, consider booking a flight on one of the world’s top airlines.