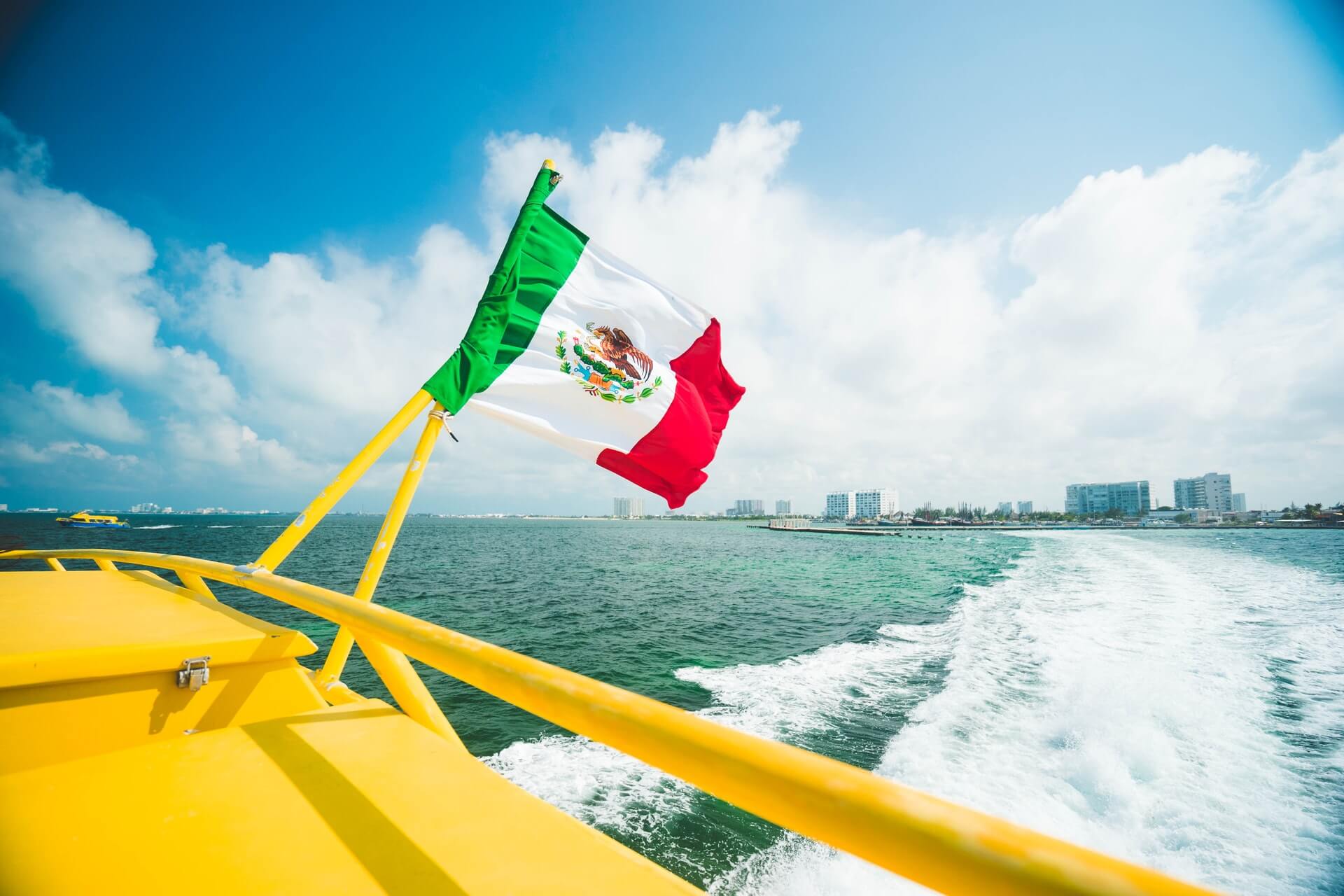 Ultra-low-cost airline, Flair has announced today that they will be introducing a bi-weekly flight from Toronto to Cancun, beginning on November 3rd. Flair Airlines has been operating flights between YYZ and Canadian cities, as well as to certain U.S. destinations, for quite some time now. This announcement confirms that the budget airline is finding ways to make travelling to escape the winter blues a more affordable option for Canadians.

“We’re delighted to add an additional route to our network in Mexico. We know that Canadians will be looking to beat the winter blues by escaping to the sandy beaches of Cancun, and we’ve added additional service to the airport to allow people to chase the sun affordably,” said Stephen Jones, Chief Executive Officer, Flair Airlines. “As we continue our growth in the Mexican market, we look forward to increasing frequencies on our routes and adding new destinations. We can’t wait to be a part of your next sunny vacation.”

While routes to Mexico have existed via Flair from several cities throughout Canada, this new route is the first that departs YYZ. Previously, Kitchener-Waterloo was the closest airport that operated a route to Cancun. As Pearson is the busiest airport in the country, this decision is sure to bring plenty of business to Flair, especially as confidence in Air Canada and WestJet have fallen by the wayside this summer.

We found that one-way flights for this upcoming Fall/Winter from YYZ to CUN with Flair start at $109 for availability from November 2022 through March 2023. That means a roundtrip from Toronto to sunny Mexico will cost only $218 with Flair. Compare this to airlines like Air Transat, WestJet and Air Canada, who all ring in at over $600 roundtrip for the same dates. And, yes, while we know Flair will charge a bit extra for baggage ($44 for carry-on each way & $66 for a checked bag each way), it’s a worthwhile expenditure that will still make your total less than half of what it costs with competitors. Beachwear is pretty light anyway!