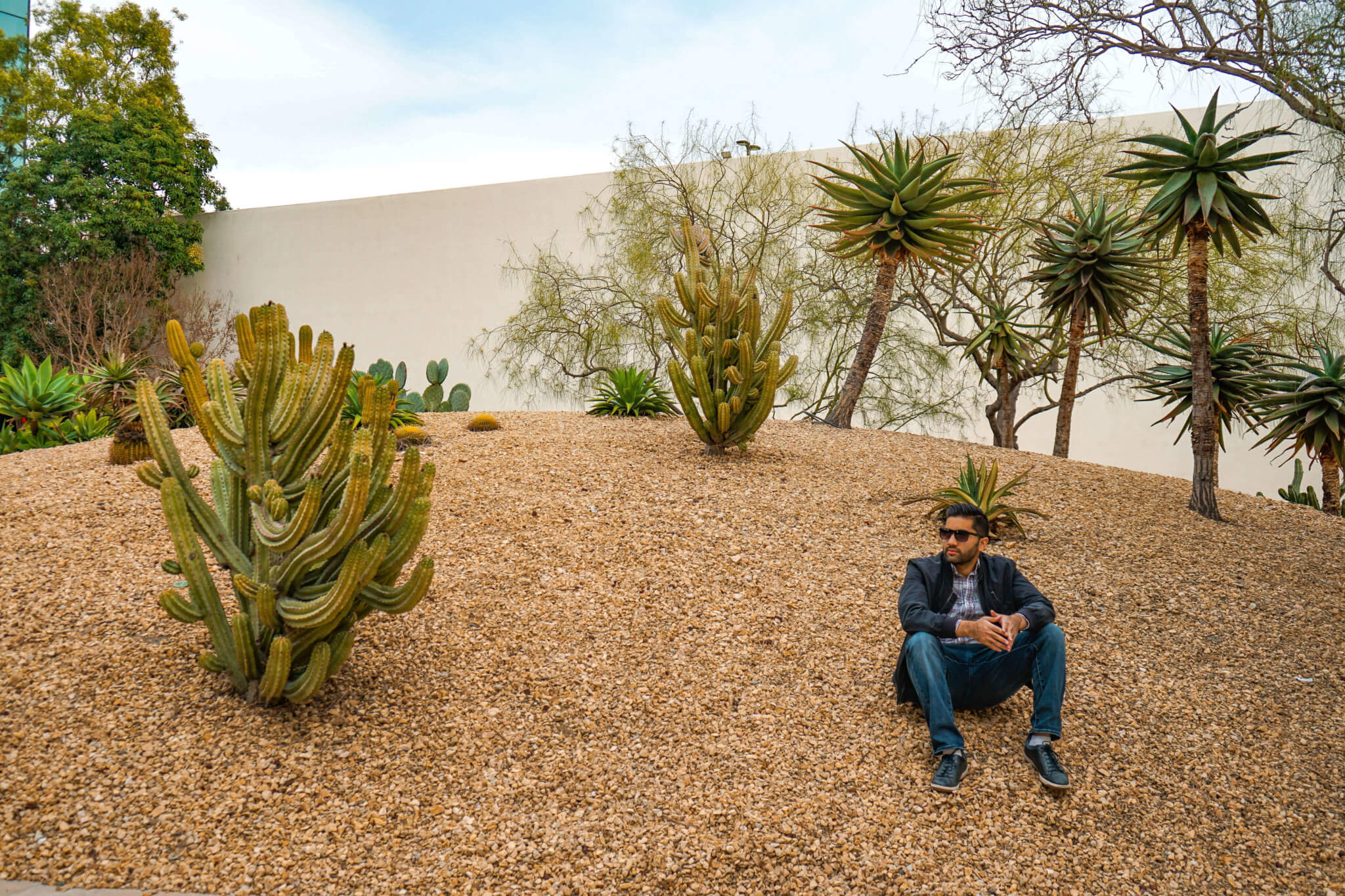 For two nights, RIshi and I spent our time in Costa Mesa when we grabbed an amazing flight deal we found from Toronto to Orange County for only $135 roundtrip on Delta. It’s located very close to John Wayne Airport which is where we landed and about an hour south of Los Angeles. It’s considered the City of Arts which it truly was. Art was incorporated in everything we saw and did. 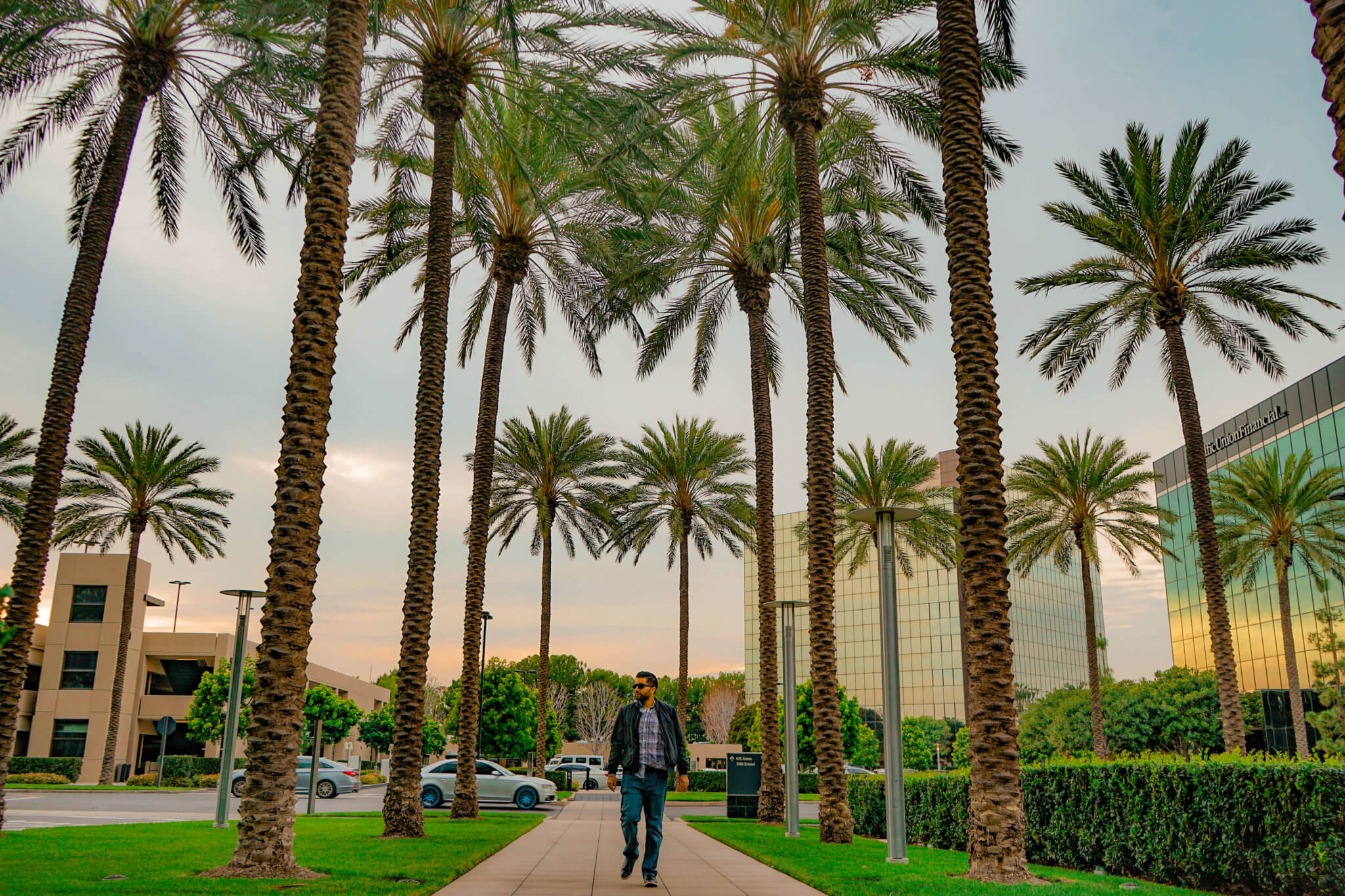 We stayed at the beautiful Avenue of the Arts, a Portfolio Hotel which is currently sitting at the #1 ranked hotel on TripAdvisor in Costa Mesa. The location of the hotel is perfect. It’s right across the street from the Segerstrom Centre of the Arts, the Noguchi Garden and a close 5 minute walk to all your shopping needs at the South Coast Plaza. 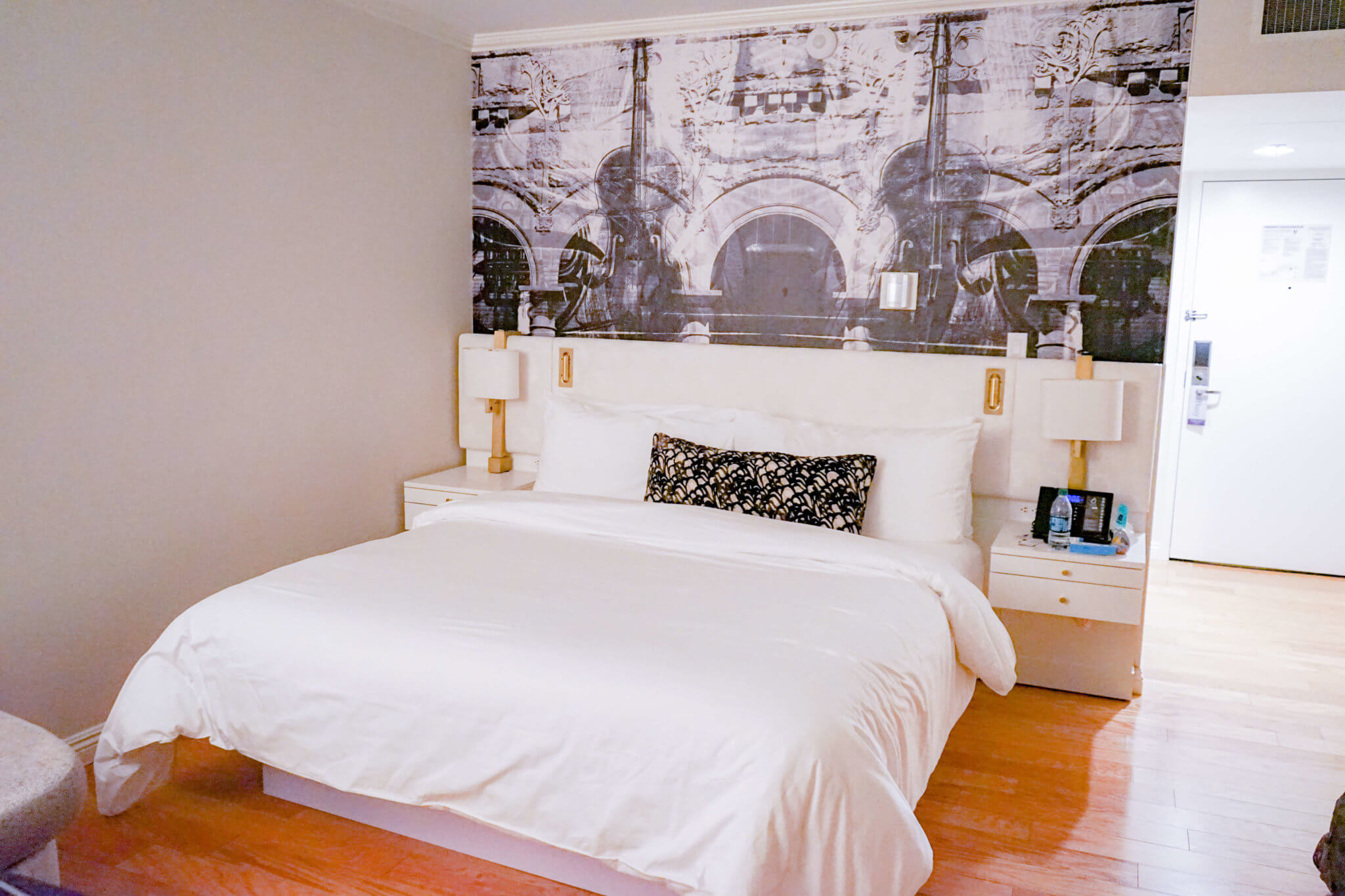 What To Do & Where To Eat

We were so lucky to enjoy a performance of the King and I at the Segerstrom Centre of the Arts. Having never seen a professional live theater before, we were extremely impressed. The set designs, the costumes and the singing were very well done. The theater itself was comfortable with drinks and food available to purchase before the show or during intermission. 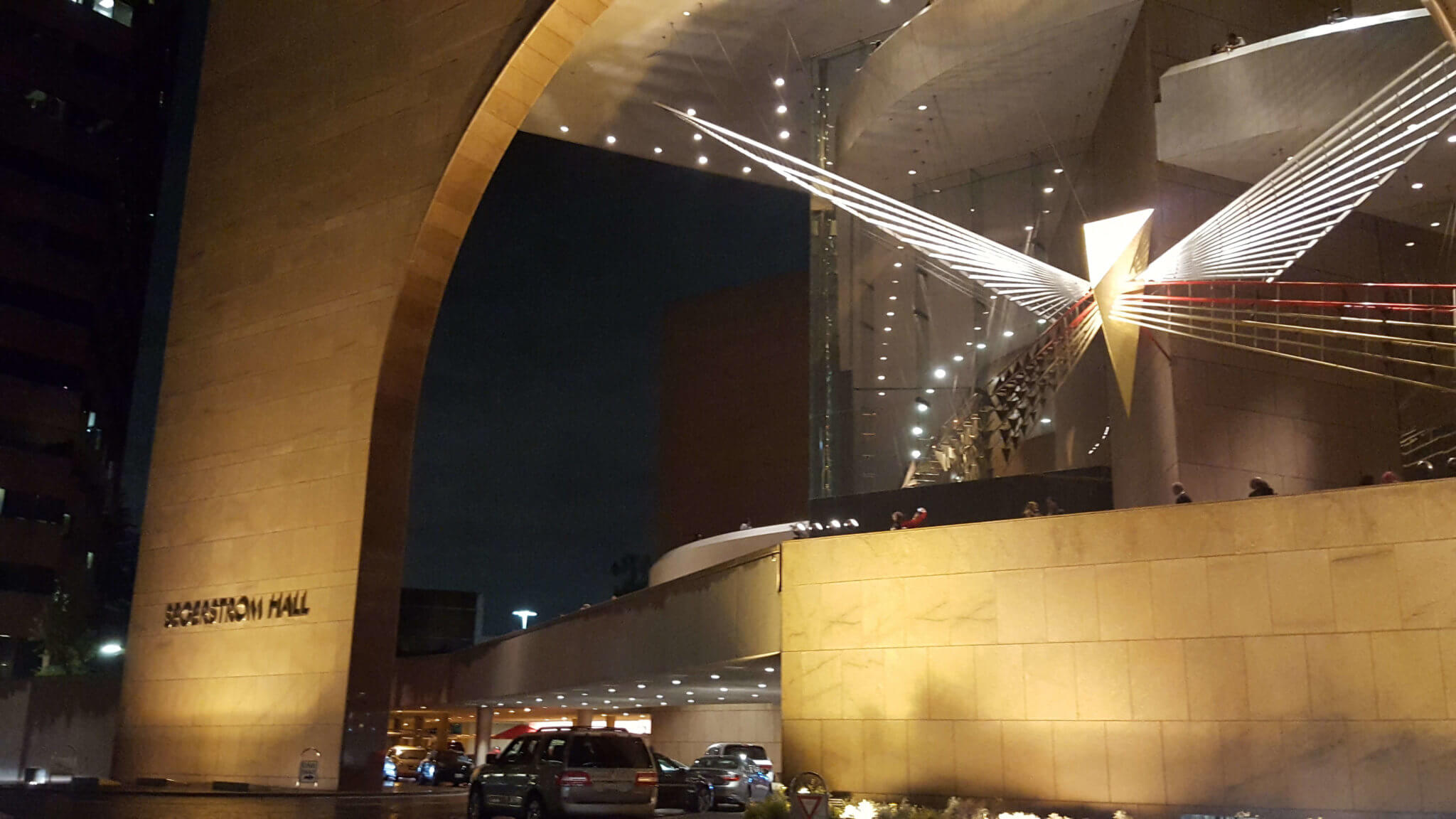 Across the street, nestled in the middle of a few tall buildings is the Noguchi Garden. It’s a nice relaxing oasis also known as “California Scenario”. It’s a public art piece that is separated into different sections each showcasing the topography of California. My favorite was a bench in between towering California redwood’s, as well as the “Desert” which is a mound filled with various cacti and plants. 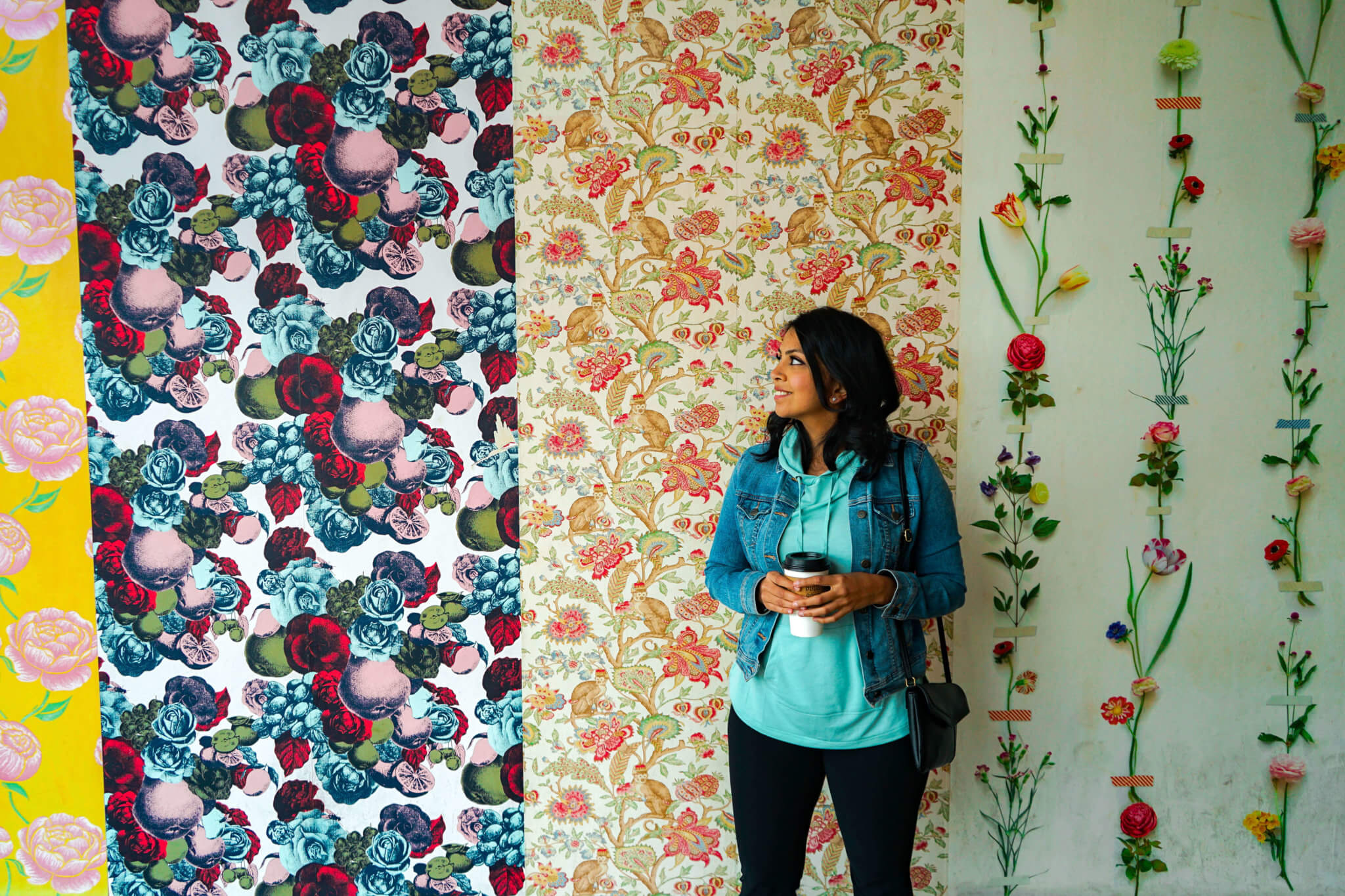 The South Coast Plaza has literally got everything you need. From the high end brand stores to all the department stores, including Bloomingdales, Nordstrom and Saks Fifth. We grabbed a bite to eat at Seasons 52 at the Plaza and the food was beyond delicious. Never had such juicy and tender lamb and chicken lollipops. We are still drooling thinking about it.

Some of the most unique spots in Costa Mesa were The Lab (also known as the “Anti-Mall”) and The Camp; two extremely unique outdoor artsy, hipster, spots for shopping. They both feature some really neat places to hang out and unwind. We spent a few hours here to get some work done and look for those flight deals while we sipped on some much need cold brew from Goodtime Doughnuts. There’s a record and jewelry shop operating out of steel trailers. The Lab is more for fashion with some great places to eat like Gypsy Den and Habana whereas the Camp, located across the street has more outdoorsy sports shops, but it also includes some great places to eat like the Old Vine Cafe which offers wine-pairing dinners and Vitaly which has some delicious gelato. 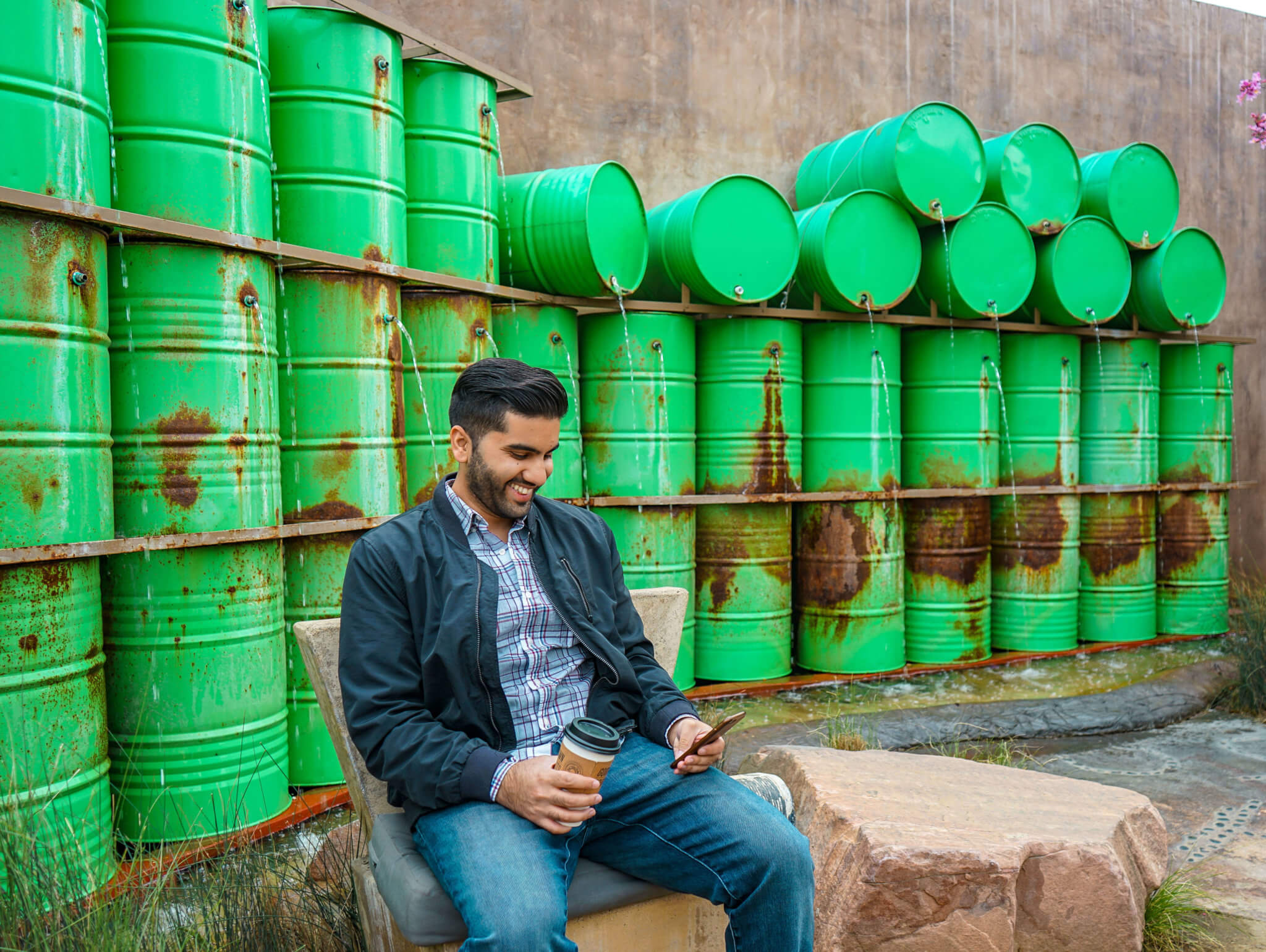 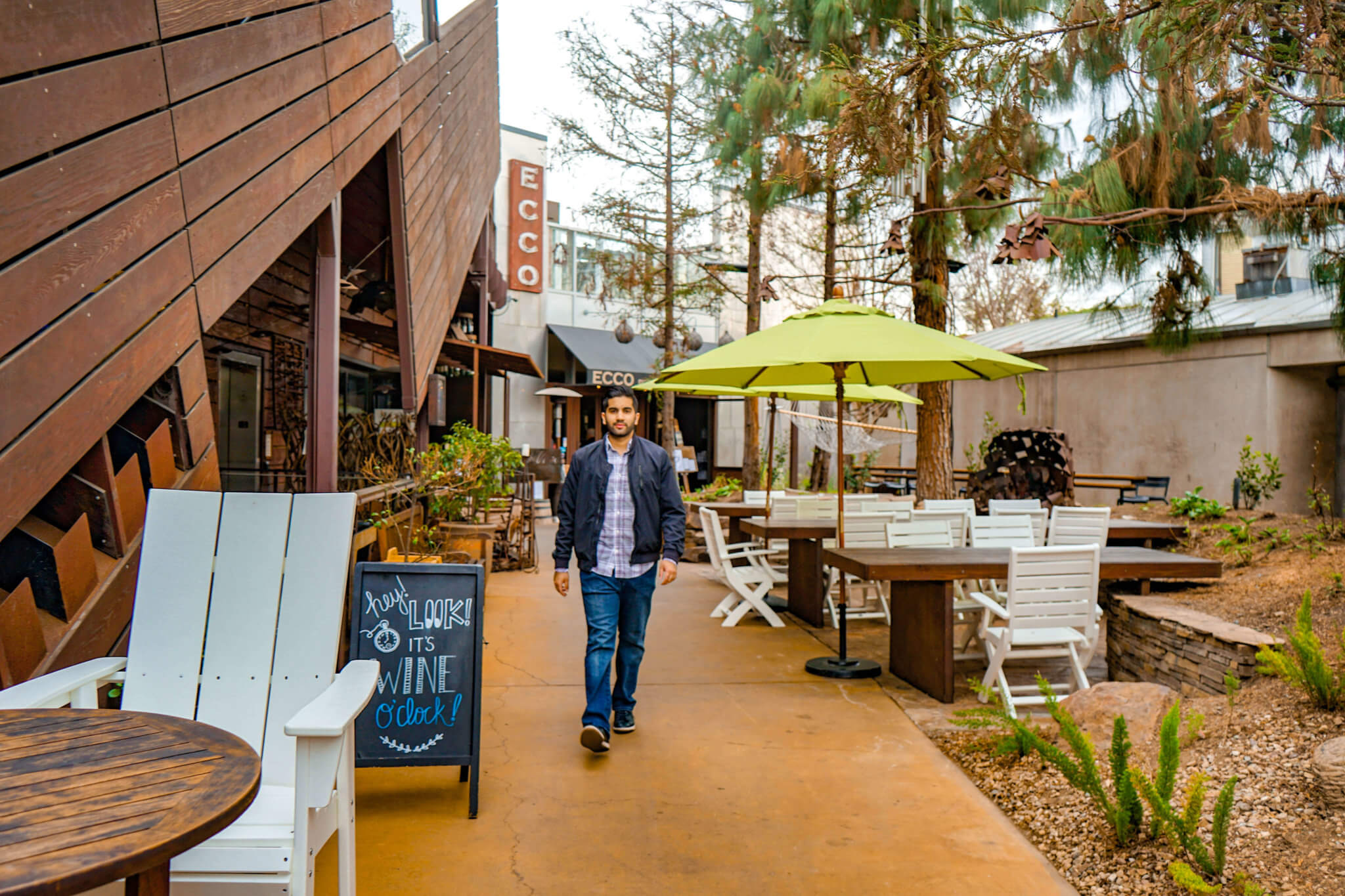 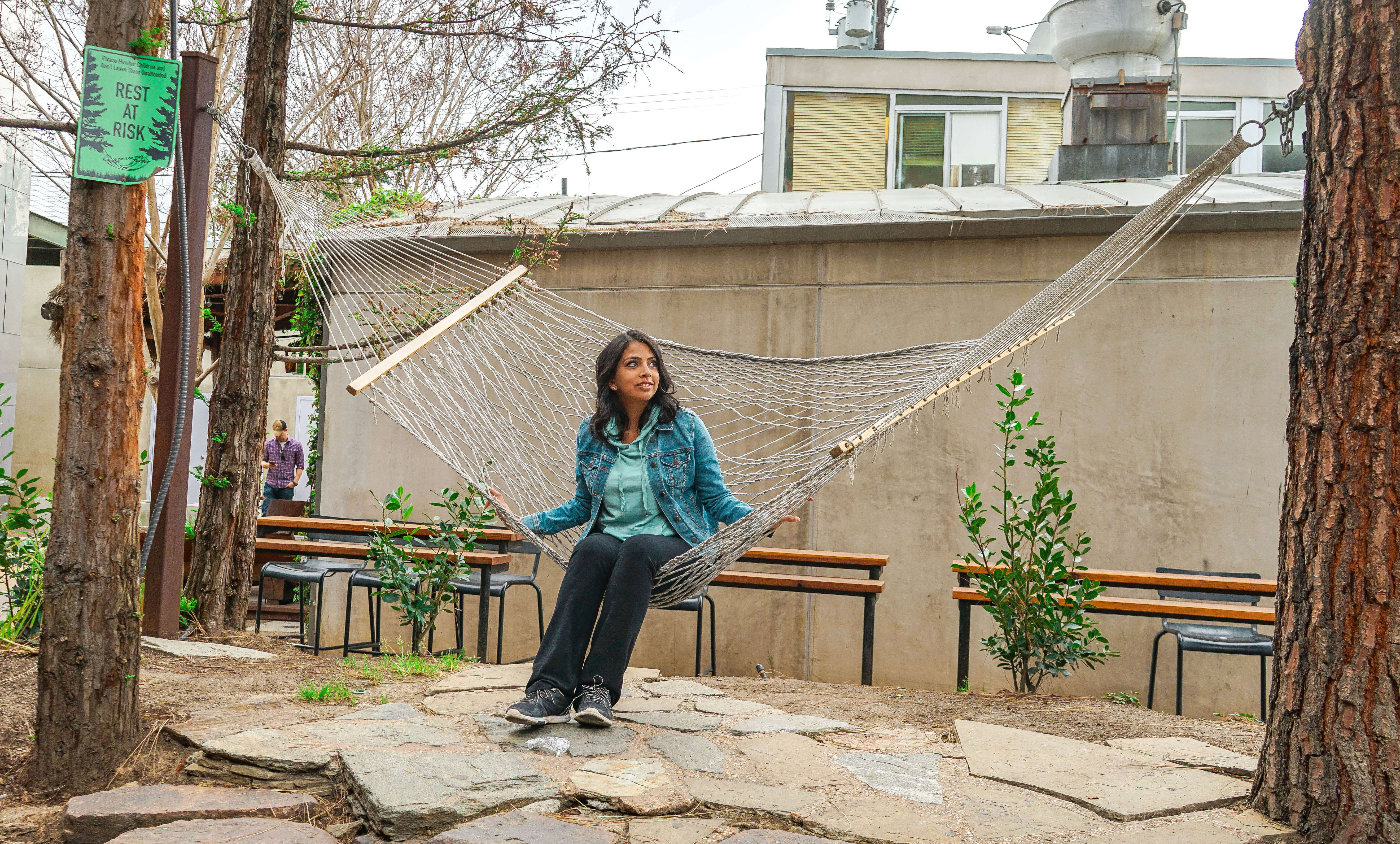 Other must eat places are located down 17th street. A busy main street with endless shops on both sides. We tried Sidecar Doughnuts which has the most original and delicious doughnut flavors we’ve ever seen. We then had some lunch at Catalina Fish Kitchen; a really unique Mexican spot that has unlimited access to a salsa bar with every meal.

If you are heading down to Orange County and need help with the planning, don’t hesitate to email me at farah@nextdeparture.ca