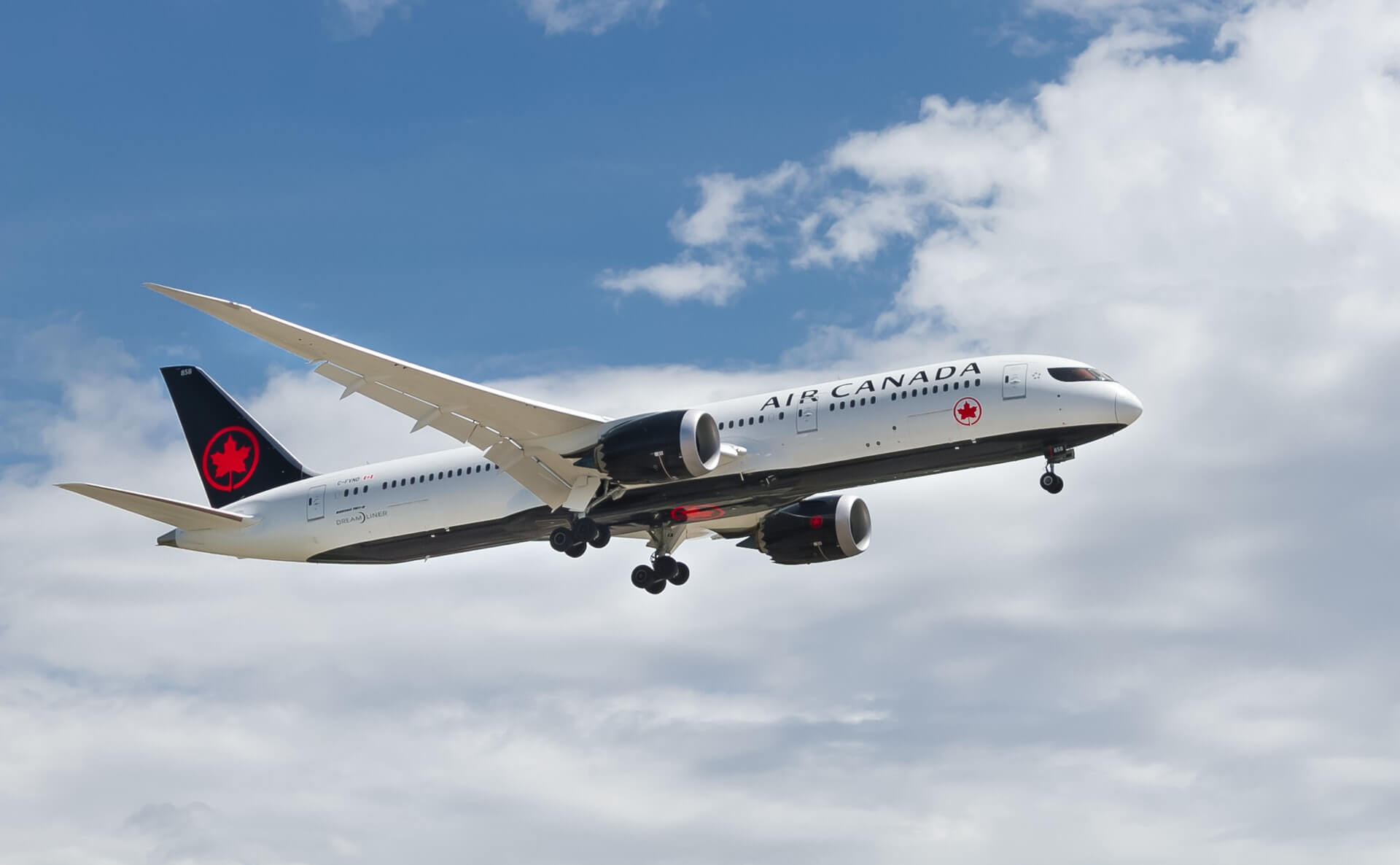 Have you ever considered becoming a pilot? Now might be your time to shine!

As the sudden burst of travel demand overwhelms airlines, cancellations and delays are becoming highly prevalent, especially at Canadian airports. Both YYZ and YUL saw massive effects this past week, where 52% & 43% of domestic flights, respectively, experienced either delays or full cancellations due to operational difficulties, including yielding to the overwhelming number of international flights back on the tarmac.

Many are now well aware of the issue regarding staffing and long line-ups at Pearson, but an even larger problem is the operational staff who were laid off in 2020 not returning to their posts. Unsurprisingly, the pent-up demand to travel from the general public is burgeoning too quickly for the airports and airlines to keep up.

This morning, the president of Air Canada, Michael Rosseau, sent out an email to clients noting that Air Canada foresaw a return to travel as being massive, but didn’t expect it to be quite as massive as this! Despite their best efforts, Rousseau states “to bring about the level of operational stability we need, with reluctance, we are now making meaningful reductions to our schedule in July and August in order to reduce passenger volumes and flows to a level we believe the air transport system can accommodate.” This means that cancellations are likely to continue throughout the summer and so are those long line-ups.

But it isn’t just the Canadian airlines that are facing difficulties. This problem is global. Lufthansa issued a statement recently apologizing to customers, citing similar issues: “Too many employees and resources are still unavailable, not only at our infrastructure partners but in some of our own areas, too.” And, as you can imagine, airlines have a fairly lengthy hiring process that requires months of training to be completed (rightfully so – pilots should be the utmost trained!). The problem is even larger in the United States, where the pilot shortage has reached an all-time high, allegedly due to early retirement options being provided to them when the pandemic first started. However, government staffing at airports is equally as prevalent as it has been in Canada.

So what does this mean for the future of travel? Essentially, expect it to be a bit of a mess for the next little while. It’s going to take airlines and airports a good chunk of time, meaning months, to meet the demand flowing towards them. It certainly doesn’t help that summer is always the peak season for travel, especially for North Americans, but it shouldn’t deter you too much from traveling. The Canadian government recently announced new protection laws against the cancellation and delays of flights, starting in September, which will ensure that your booked travel won’t become a sunk cost.