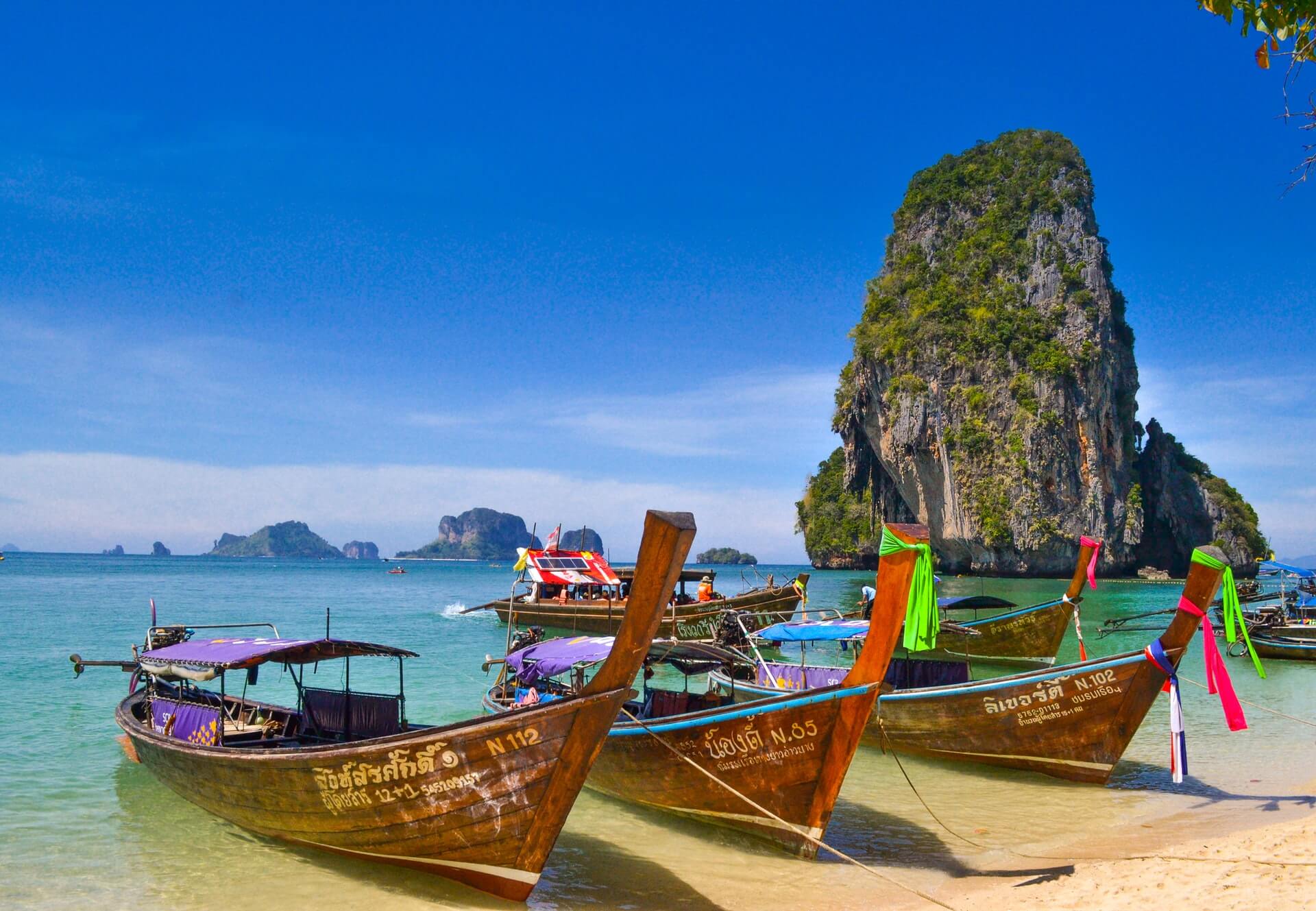 Have you ever had the urge to upgrade that Caribbean beach vacation to something a little more exotic? Are you inundated with swaths of travel bloggers posting their Instagrams of beaches and islands in southeast Asia? Well, as a Canadian, you probably went to search for flights to that region and were constantly deterred by the insane amount of flying time required to get there!

Well – no more. Forget the 12-hour Taipei layover sandwiched between two long flights. Air Canada has now officially made getting to Southeast Asia a feasible reality for vacationing Canadians. For the upcoming winter season (starting December 1st), Air Canada will now be operating a direct route between YVR and BKK. That means you can hop to Bangkok from the true north without having to use extra vacation days for the journey!

As luck would have it, Thailand’s prime travel season is during the winter, meaning the lush beaches in the south are now only a stone’s throw away. And for those of us who are desperate to escape the snowy streets of Toronto and grey skies of Vancouver, Thailand is a perfect remedy for those seasonal aches.

These flights will also be operated by Dreamliner aircraft, which boasts some of the most unique features in aviation. Most notably, the Dreamliners have a unique filtration system that prevents the aircraft from feeling stuffy or dry and uses unique sensors to absorb as much turbulence as possible, which guarantees a smoother flight. At the moment, roundtrip fares start from $1634 CAD roundtrip for this upcoming winter season.

Our 2 cents:
Keep your eye on Next Departure to see how prices trend, as Air Canada is bound to have a sale to promote its newest route. You can currently find flights to Bangkok from Vancouver for $1025 CAD roundtrip with Philippine Airlines. We’ve previously found deals in the $600-$700s which had connectivity in China (with Air China & China Eastern). However, with China still closed for travel, prices have been above the norm for the past couple of years. Hopefully now with Air Canada adding their presence in SE Asia, it will create more competition and lower prices.